The Backdoor Roth—Is It Right for You? 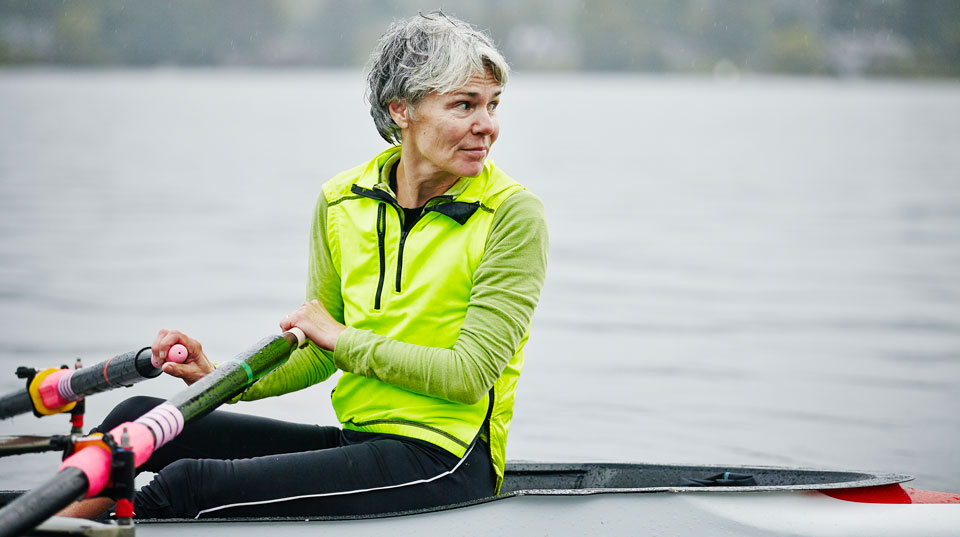 A Roth individual retirement account (IRA) would seem to be off limits for many higher-income earners, thanks to strict income caps on contributions to these accounts.

But some advisors suggest another way into a Roth—if you’re willing to take the backdoor route. By this method, you open a traditional IRA, make your desired contribution and then, at a later date, convert the funds to a Roth IRA.

Could it really be that easy to sidestep restrictions that have kept many investors from enjoying a Roth IRA’s tax advantages? This strategy has gained popularity with some higher-income earners, notes Rob Williams, vice president of financial planning, retirement income and wealth management at the Schwab Center for Financial Research. But the IRS hasn’t weighed in definitively on what’s allowed, so it’s helpful to understand some of the issues—and it’s highly recommended that you work with a professional accountant or tax advisor, Rob says.

The appeal and limitations of a Roth

With a Roth IRA, you get no up-front tax deduction, as you do with a traditional IRA, 401(k) retirement plan or other tax-deferred account. However:

The trouble has been, of course, that Roth IRAs technically are only available to those whose annual income is below certain levels. In 2021, those limits are:

On the positive side, an increasing number of employers have added Roth options to 401(k) plans. You can choose this option and contribute post-tax payroll deductions into a Roth 401(k), with no income limits.

In 2010, Congress passed rules to provide more flexibility and allow retirement savers to convert savings held in a traditional IRA into a Roth IRA, paying taxes on the distributions when they make the conversion. Some higher-income earners use this approach, in a two-step process:

Pay the tax due

The conversion triggers income tax on the appreciation of the after-tax contributions—but once in the Roth IRA, earnings compound tax-free. Distributions from the Roth IRA in the future are tax-free as well, as long as you are 59½ and have held the Roth for at least five years (note that each conversion amount is subject to its own five-year holding period as it relates to tax-free withdrawals).

If you have no other IRAs, figuring out your tax due will be simple. However, it can be more complicated if you have other IRAs. The IRS’ pro-rata rule requires you to include all of your traditional IRA assets—that means your IRAs funded with pretax (deductible) contributions as well as those funded with after-tax (nondeductible) contributions—when figuring the conversion’s taxes. Then, you pay a proportional amount of taxes on the original account’s pretax contributions and earnings.

Say you contribute $6,000 to a nondeductible traditional IRA. You also have a rollover IRA worth $94,000 from a previous 401(k) made with pretax contributions. In this case, 94% of any conversion would be taxable. Here’s the math:

Note: If your 401(k) allows you to “roll in” an IRA account, as some do, you can essentially take your existing IRA out of the conversion calculation.

The backdoor Roth may not last forever

Although this strategy has existed since 2010, the IRS has not officially commented or provided formal guidance on whether it violates the step-transaction rule. (When applied, this rule treats what are several different steps as if they were a single transaction for tax purposes.) Experts have mixed opinions on the likelihood of this happening, but the lack of a definitive ruling means there is some risk involved. If the IRS decides that the loophole is a violation, you could owe a 6% excise tax for overfunding your Roth.

If restrictions do come into play at some point, they could require backdoor Roth converters to pay a penalty or they might include a grandfather clause. In the meantime, it’s an option to consider.

Roth conversions can make sense, generally, for many higher-income investors with large amounts saved in traditional IRA or 401(k) accounts, Rob says. “Having investments in traditional brokerage accounts, IRAs, and Roth IRAs as well as 401(k)s can increase flexibility in retirement,” Rob says.

But Rob says if you use this backdoor Roth strategy solely to sidestep the earnings limits on Roth IRA contributions, you should be aware of the risks and seek the counsel and support of a tax professional.