Does a Mutual Fund’s Age Matter? 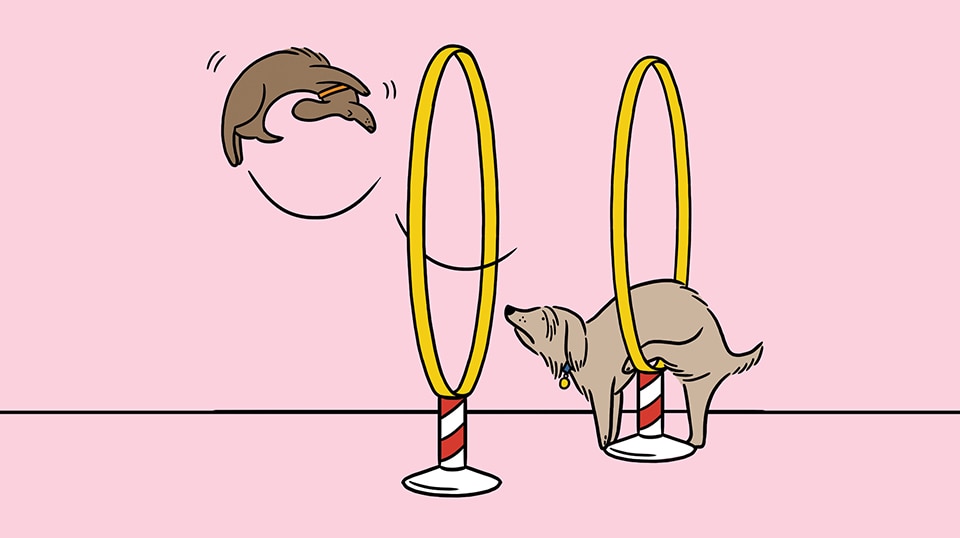 When comparing actively managed mutual funds for your portfolio, how much attention should you pay to a fund’s age?

On the one hand, research has shown that, on average, younger funds outperform older funds, perhaps because advances in technology give new fund managers an advantage over existing managers. As one might predict, this advantage dissipates over time as new funds enter the fray.1

On the other hand, it’s very difficult to assess whether a new fund will go the distance. “Investing in a brand-new active strategy is pretty risky, because you’re basing your entire investment on the promise of strong returns without a track record to back it up,” says Michael Iachini, vice president and head of manager research for Charles Schwab Investment Advisory.

That’s why, when selecting funds for inclusion on Schwab’s Mutual Fund OneSource Select List®, Michael and his team exclude those with less than three years of performance history. “We’re looking for funds with consistently strong performance relative to their peers,” Michael says. “Otherwise, we have no way of knowing whether their strategies have staying power or is just flashes in the pan.”

When it comes to index funds, however, age isn’t really a factor. “These funds are passively managed, meaning their entire strategy is to replicate a market benchmark rather than outperform it,” Michael says. “As a result, investing in a new index fund generally doesn’t carry as much risk as investing in a new actively managed fund, so long as it’s from a reputable source using an established approach.”

Investors should consider carefully information contained in the prospectus, including investment objectives, risks, charges, and expenses. You can request a prospectus by calling 800-435-4000. Please read the prospectus carefully before investing.