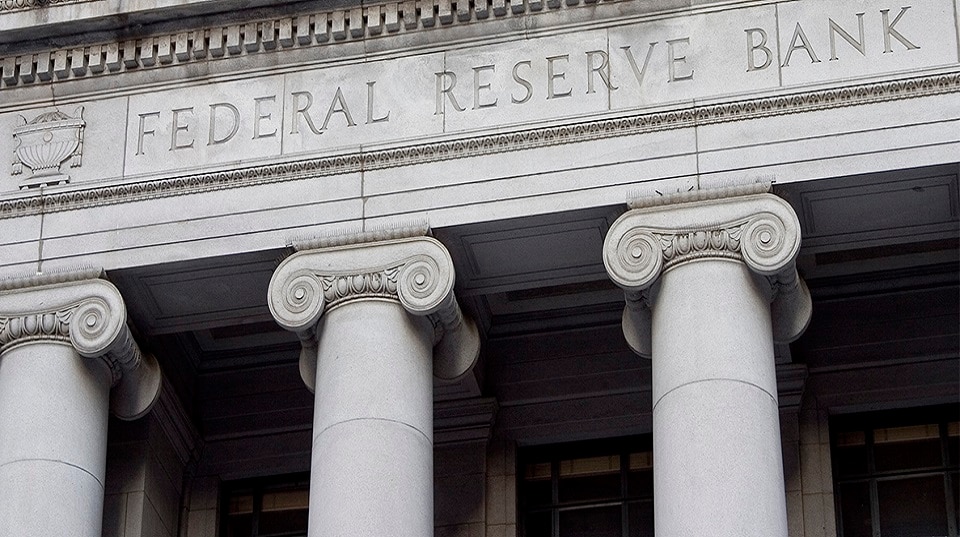 The Federal Reserve continued its aggressive pace of rate hikes on Wednesday, raising the federal funds target rate by 75 basis points—a move that was widely expected by markets, given that inflation is still running at multi-decade highs. However, stocks tumbled after comments from Federal Reserve Chair Jerome Powell dashed hopes that the central bank might take a pause from rate hikes anytime soon.

Wednesday's increase brought the federal funds rate (the rate banks charge each other for overnight loans) to the 3.75%-to-4% range. It was the fourth consecutive 75-basis-point hike in as many meetings (a basis point is one one-hundredth of a percentage point, so 75 basis points is equal to 0.75%).

The November Federal Open Market Committee (FOMC) meeting was not accompanied by updated quarterly economic projections or updates to the Fed's "dots plot," so all eyes were on any hints—either in the statement or in Powell's press conference—about the potential to downshift the pace of tightening.

The FOMC's post-meeting statement delivered on those expectations, but then Powell pushed back against expectations for a "premature" pause in rate hikes, adding, "It is very premature to be thinking about pausing … very premature." Treasury yields initially fell following the release of the statement, but then rebounded. Stock markets slid, with the S&P 500 index closing down 2.5% for the day.

Monetary policy typically acts with a lag. We've seen the impact of tighter policy in some areas of the market—like housing, where activity has slowed—but it has been slow to manifest in other areas. This has been the fastest rate-hike cycle of the past four decades—a lot of tightening has already taken place and likely still needs to work its way through the economy.

The pace of Fed rate hikes in this cycle, in comparison to previous cycles, has been rapid

Note: Data is the short-term interest rate targeted by the Federal Reserve's Federal Open Market Committee (FOMC) as part of its monetary policy. Past performance is no guarantee of future results.

High inflation could result in more rate hikes than initially expected. The Fed does not want to risk inflation becoming entrenched. With an upper bound of 4%, the Fed's policy rate should now be considered restrictive, and we believe it should be followed by a period of below-trend economic growth.

There are plenty of reasons for the Fed to slow down the pace of hikes, like the recent inversion of the Treasury yield curve. When long-term yields drop below short-term yields, a recession tends to follow. While the 2-year/10-year Treasury curve has been inverted since July, the 3-month/10-year curve finally dipped below zero in late October. Another key indicator for the Fed is what's known as the near-term forward spread. It's the difference between the expected yield of a three-month Treasury bill in 18 months' time and the yield of the current three-month Treasury bill.  That has declined sharply as well, but hasn't yet inverted. As the Fed continues to raise rates, this should eventually dip below zero.

However, Powell specifically stated on Wednesday that he did not believe the Fed had "overtightened," opening the door for the pace of rate hikes to remain aggressive. While there may be some volatility on a day-to-day basis, we believe the yield curve should continue to invert as the Fed hikes rates.

The near-term forward spread is flirting with inversion

While there have been hints of a potential slowing of rate hikes, this cycle is not over yet. Even with a potential reduction in the size of each hike, markets are expecting a "peak" fed funds rate of more than 5% in May 2023.

It seems likely that the Fed may reduce the size of its rate hikes beginning in December, but it will likely depend on how the inflation outlook evolves. Regardless of how large the next rate hike is, financial conditions likely will continue to tighten. Fed tightening cycles are often characterized by high volatility, especially in riskier segments of the markets. With the Fed committed to raise rates to fight inflation, volatility is likely to remain high.