How Commitment Devices Can Help Boost Your Savings 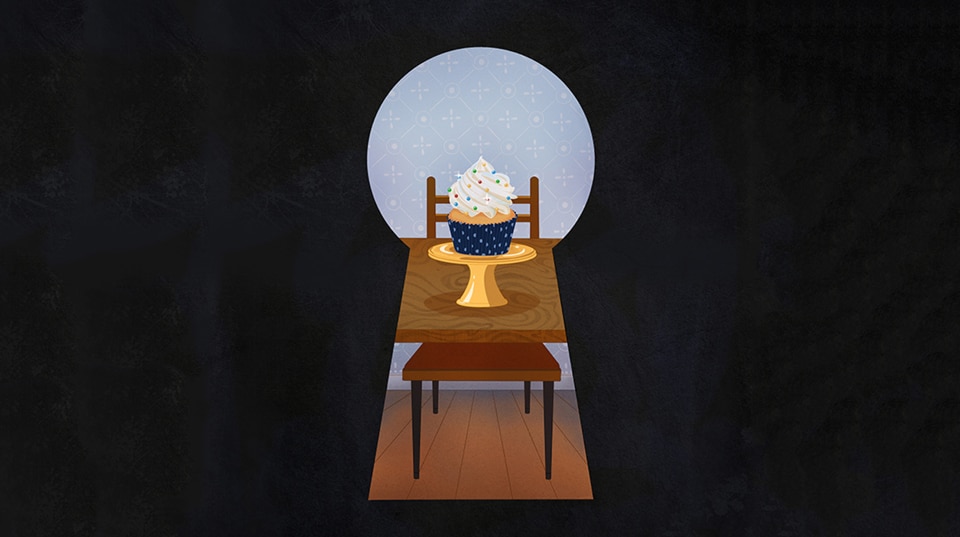 Wharton business school professor Katy Milkman—host of Schwab’s Choiceology podcast—has devoted her career to the study of behavior change. In the following passage from her new book, How to Change: The Science of Getting from Where You Are to Where You Want to Be, Katy shows how “commitment devices” can help boost your savings. And Schwab’s own Mark Riepe offers tips for how apply this approach to your broader portfolio.

“In 2002, Omar Andaya was the president of Green Bank, one of the largest retail banks in the Philippines.1 And he faced a challenge common to banking executives: his customers weren’t saving enough money.

This bothered Omar immensely for two reasons. First, he recognized that under-saving has dire consequences. Second, customers with meager savings were bad for his bank’s finances.

Fixing the problem would help his customers and his business.

But the thing is, getting people to save more money is really, really hard. Even in the United States, which is much wealthier than the Philippines, one in three families in 2015 had no money saved whatsoever,2 and 41% of families wouldn’t have been able to cover an unexpected $2,000 expense.3 Around the time Omar took over Green Bank, about 31% of all families in the Philippines fell below the poverty line.4

So he was excited when in 2002 a friend put him in touch with three topflight academics from North America who studied consumers in developing economies.5 They had a proposal for how to increase Green Bank customers’ savings rates. There was just one small problem. A lot of people who heard their pitch thought it was crazy.

The academics told Omar that he should give his customers the opportunity to put their savings in a “locked” bank account—an idea that had been refined through extensive focus grouping.6 This kind of account would be the same as other savings accounts Green Bank offered, earning the same interest rate. But it would come with an important twist: customers who chose it would be forbidden from taking money out of the account until a future date they selected or until they reached a self-selected balance. The accounts would be like financial chastity belts.

Omar decided to take a calculated risk on locked accounts. He let the academics who’d pitched the new savings product offer it to a few hundred Green Bank customers as an experiment, and they’d see what happened.

When the results came back, Dean Karlan, one of the study’s leaders, told me he was floored.7 Compared with the control group, those offered access to locked accounts saved 80% more over the next year. In other words, if a customer in the control group saved $100, a comparable customer with access to a locked account saved $180. That’s a really big difference! The numbers are even more impressive when you consider that only 28% of customers offered access to locked accounts actually opened one. That means a relatively small number of people in the group offered locked accounts saved so much money that they vastly boosted the savings of the whole population.

The idea for Green Bank’s locked accounts didn’t come out of nowhere. History is littered with stories of people (mythical and real) who relied on similar techniques to resist temptation. Behavioral scientists call these techniques “commitment devices.” Anytime you do something that reduces your own freedoms in the service of a greater goal, you’re using a commitment device.

The data are clear—commitment devices that help you put teeth behind a goal, like Green Bank’s locked savings accounts, can be something of a godsend. They help us change our behavior for the better by locking us into choices we make when we’re clearheaded about what’s good for us, not when we’re hot-headedly reacting to an imminent temptation, and they keep us from indulging in the temptation to misbehave later on.”

Mark Riepe, head of the Schwab Center for Financial Research, says any type of account that charges a penalty for nonqualified withdrawals is a good commitment device. “The consequences of breaching a commitment need to be pretty severe,” he says. “That’s why 401(k)s and IRAs are such effective savings vehicles—the 10% early-withdrawal penalty helps deter people from tapping the funds before retirement.” Health savings accounts and 529 college savings plans are two other types of special-purpose vehicles that can help lock up your savings for specific goals.

Another strategy is to set up automatic, recurring contributions to your savings accounts. “When you combine automatic contributions with ‘locked’ accounts, you’re doubling down on the commitment,” Mark says. “Sure, you could turn off the contributions at any time, but it’s easier to stay committed when it just happens automatically.”

Whatever methods you choose, Mark says you can further raise the stakes by sharing your intentions with family, friends, or even a financial planner. “No one wants to admit that they didn’t achieve what they set out to do, and that little added pressure could be all it takes to get the commitment to stick,” he says.

Excerpted from How to Change: The Science of Getting from Where You Are to Where You Want to Be by Katy Milkman; foreword by Angela Duckworth, in agreement with Portfolio, an imprint of Penguin Publishing Group, a division of Penguin Random House LLC. Copyright ©Katherine L. Milkman, 2021.

The book, How to Change: The Science of Getting from Where You Are to Where You Want to Be, is not affiliated with, sponsored by, or endorsed by Charles Schwab & Co., Inc. (CS&Co.). CS&Co. has not reviewed the book and makes no representations about its content.