How Traders Can Take Advantage of Volatile Markets 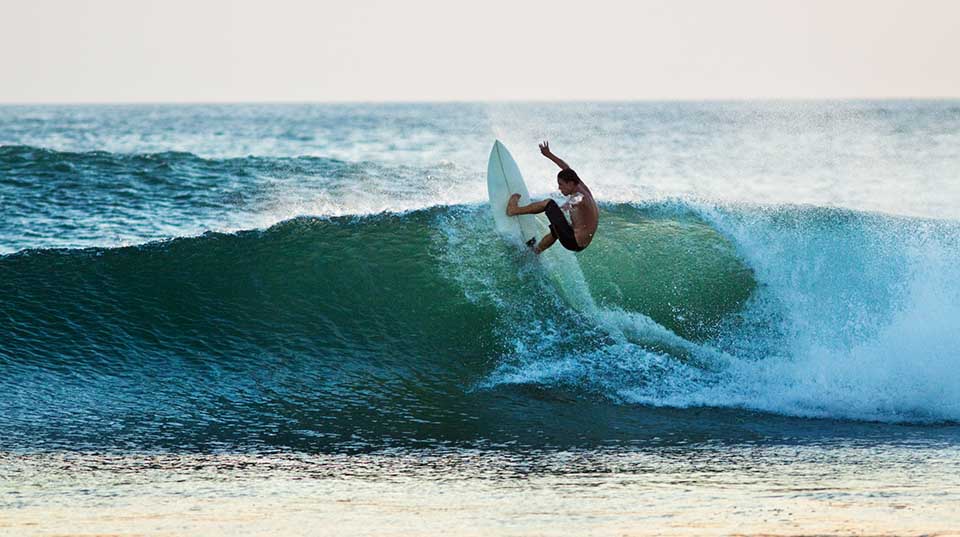 Prices are always moving in financial markets. This is a good thing: You couldn’t make money as a trader if prices never changed.

Sometimes prices move more quickly than at other times. The speed or degree of the price change (in either direction) is called volatility. As volatility increases, the potential to make more money quickly, also increases. The tradeoff is that higher volatility also means higher risk.

When volatility spikes, it may be possible to generate above-average profits, but you also run the risk of losing a larger amount of capital in a relatively shorter period of time.

If you’re disciplined, you may be able to take advantage of volatility—while minimizing risks. Here are four steps to consider when trading in volatile markets.

1. Define your objectives and bolster your defenses

Before attempting to trade in volatile markets, be sure you are mentally and tactically prepared to manage the increased risks involved. That means:

Assuming you’re “ready for action,” the next thing to do is double check the risk-control measures included in your trading plan.

Two important considerations are position size and stop order placement. (As a reminder: Stop orders can help protect an unrealized gain or limit potential losses on an existing position by allowing you to set price triggers for stock sales.) During volatile markets, some traders place smaller trades—meaning, they commit less capital per trade—and set their stop prices further from the current market price than they would in calmer times.

The goal is to keep your overall risk exposure about the same, while lowering the chances you’ll be prematurely stopped out due to wider-than-normal intraday price fluctuations. As always, remember that stop orders can be executed far from the stop price during a big price gap or during rapidly changing market conditions.

Market volatility doesn’t necessarily erase trends. Certain stocks may continue to move in a particular direction—albeit with a potentially higher degree of risk. For a buyer, the key is to find a stock that’s been trending higher at a steady pace but hasn’t yet rocketed upward. The goal is to get in before a price acceleration, not after.

Likewise, a short seller trading in a volatile market should look for a stock that’s been declining but hasn’t yet experienced a collapse or “waterfall” decline.

3. Watch for breakouts from consolidations

As long as a stock remains within that range, the breakout trader does nothing. However, if the price breaks through the resistance level, the trader will look to buy immediately in hopes that the breakout signals the beginning of a new sustained move upward.

In volatile markets, profits can suddenly vanish and turn into losses, so consider ways to lock in more gains when you can. One approach here would be to lower the profit target for parts of your positions. Or if your stock is moving sharply higher, consider selling a portion of your position, while letting the remainder ride to capture any further gains.

If you’re more concerned about protecting your profits than you are about potentially getting stopped out, consider using a trailing stop—a kind of stop order where the stop price trails the stock’s bid price as it moves higher—but set a tighter-than-normal trailing stop price. Remember, the trailing stop price essentially self-adjusts and remains below the market price by the number of points or the percentage that you specify, as long as the stock is moving higher. Once the stock begins to move lower, the stop price freezes at the highest level it reaches. Then when it triggers, it becomes a market order.

Traders crave price movement because of the potential opportunity to make bigger profits. But there’s always a risk prices will move more quickly than they’re used to.

In such markets, it may be worth it to pay closer attention than usual and change tactics accordingly. But don’t try to do this in the heat of the moment. The key is to prepare in advance.

If you’re not sure where the markets are heading, just sitting on the sidelines isn’t a bad idea. Periods of heightened volatility come and go and tend to be short-lived. Sometimes, the best trade to make may be no trade at all.

Short selling is an advanced trading strategy involving potentially unlimited risks and must be done in a margin account. Margin trading increases your level of market risk. For more information, please refer to your account agreement and the Margin Risk Disclosure Statement.

The trailing stop feature should not be confused with the stop order (order type) and is not available on all Schwab order-entry platforms.

There is no guarantee that execution of a stop order will be at or near the stop price.