Land of Confusion: Soft or Hard? 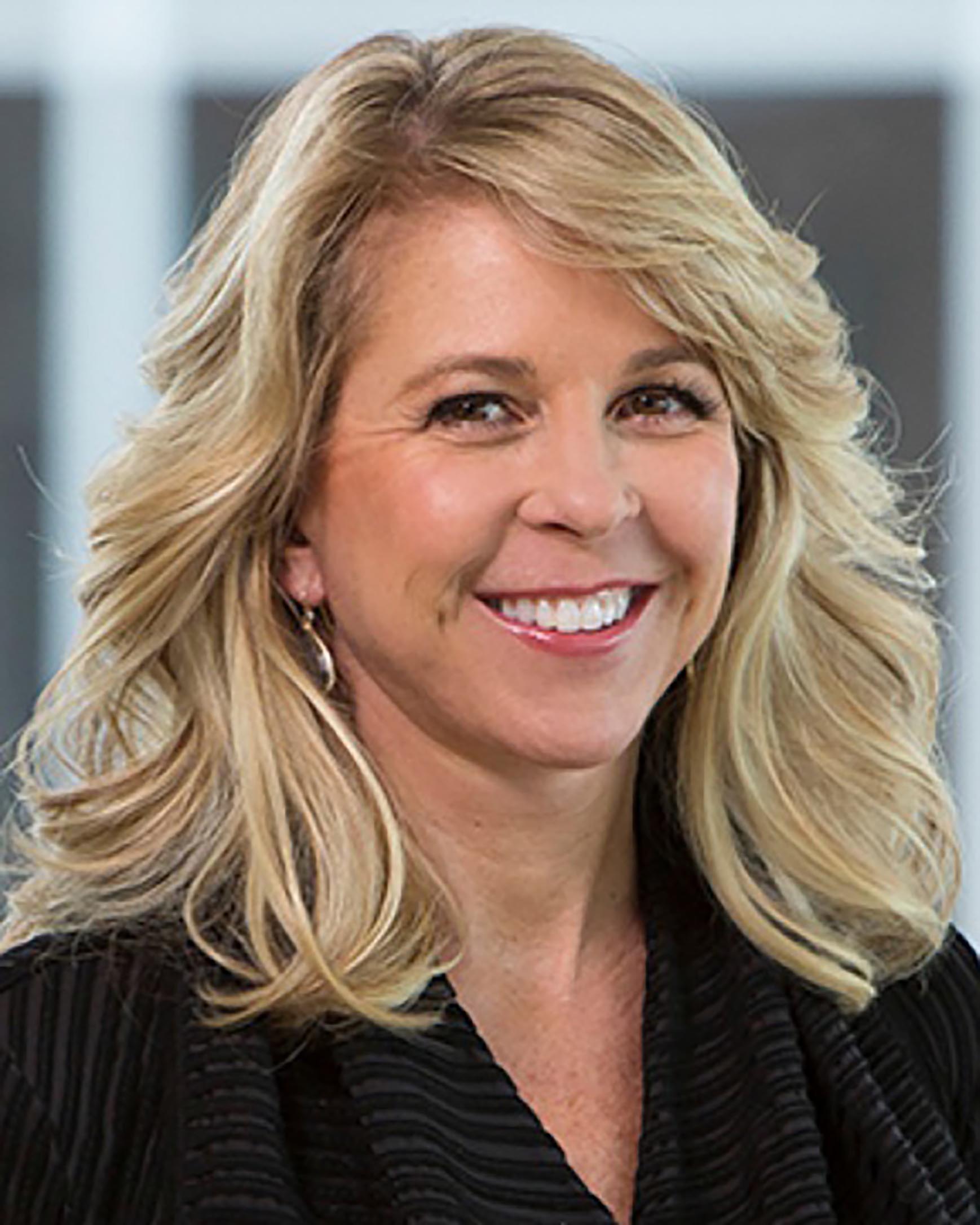 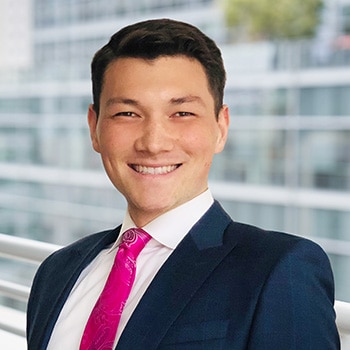 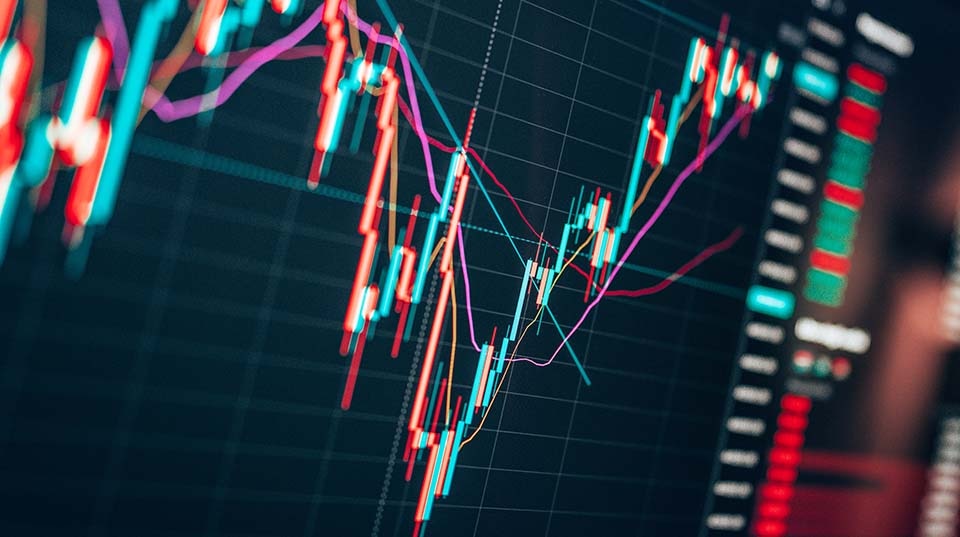 Recession chatter has picked up increasingly for numerous reasons, not least being the spike in oil prices, slowdown in economic growth estimates, and the Fed's transition from accommodative to tighter monetary policy. While timing a recession is an impossible task, understanding that one is on the horizon (regardless of when it arrives) is crucial. We think it's prudent on the part of investors to consider the items that are typically checked off leading up to—and in—recessions.

Better or worse matters more than good or bad

The table below shows the components of both the Leading Economic Index (LEI) and Coincident Economic Index (CEI) from The Conference Board. The 10 components of the LEI represent parts of the economy and market that lead overall economic growth, thus providing a "tell" as to whether an inflection point is upon us.

We are firm believers that, when it comes to the relationship between economic data and the stock market, better or worse matters more than good or bad; or, in other words, trends and direction are more important than levels. You can see in the table that even though the levels of most indicators (except consumers' expectations for business conditions) are strong or fair, the trends are less impressive. This hasn't led to a marked deterioration in the overall index, but if the trend column turns increasingly yellow and red, levels would inevitably follow the same pattern. Not just a coincidence

Painting a rosier picture, the CEI—shown in the bottom portion of the table—is mostly flashing green. Nonfarm payrolls' level is still yellow given they have yet to reach their pre-pandemic peak, but the labor market has been unmistakably strong in terms of monthly job creation. In the trend column, incomes are the only component with a stable trend. Worth noting, however, due to elevated inflation, real disposable income has contracted for the past six months—underscoring inflation's detrimental impact to consumers' purchasing power.

The four components of the CEI are (not coincidentally) the key recession inputs analyzed by the National Bureau of Economic Research (NBER). Note that a recession is not, and has never been, defined as two consecutive quarters of negative gross domestic product (GDP) growth. The actual definition is "a significant decline in economic activity that is spread across the economy and that lasts more than a few months."

Given its coincident status, the CEI tracks economic growth in real time. As shown in the chart below, it tends to peak as recessions begin and trough as they end. For the current expansion, so far, so good; but keen investors will note the relationship between the LEI and the CEI. To the extent that the former continues to weaken, it likely wouldn't take too long for that to infect the latter.

Another relationship worth noting is between peaks in the CEI and the NBER's announcements that recessions were underway. Sometimes lost on investors is that when a recession is announced, it doesn't start at the time of the announcement. That is step one, with stop two being the dating of the recession's start (by month). In order to ultimately date the start of each recession, the NBER goes back to the peak in economic activity (after assessing, primarily, the four aforementioned indicators).

Shown in the chart below is the CEI's activity during the six months leading into—and the 12 months after—the start of all eight recessions that occurred before the unique pandemic recession in 2020. Strength before the peak and weakness after has varied considerably, but the general pattern has held historically. As shown, at the time of recessions' starts, the economic data was still quite strong in level terms, while only with the ultimate benefit of hindsight would you have known that a descent was about to get underway.

Since 1980, the average lag between the start of recessions and the NBER's announcement that one began, has been eight months. In those six periods, the CEI had weakened consistently from its peak. In fact, it had already reached its trough in July 1980 before the announcement of the recession was even made.

This prompts an interesting thought experiment for the current environment. Though not our base case, let's assume GDP grows around 1% (quarter/quarter annualized) in the first quarter per the Atlanta Fed's latest estimate and does not experience an interim lift, but continues to deteriorate into a declaration of recession by the NBER. Assuming the CEI has already peaked (or is close to peaking), it could be the case that a recession is already underway based on how the NBER dates recessions' starts.

As noted above, consumers' expectations for business have weakened, but so have businesses' expectations. The widely watched monthly survey from the National Federation of Independent Business (NFIB) has shown some jaw-dropping weakness. The chart below shows that headline optimism (blue line) has deteriorated to a level only surpassed recently by the short-lived pandemic recession of 2020. On the other hand, businesses' outlooks (yellow line) have imploded to a depth never before seen in the history of the data.

Source: Charles Schwab, Bloomberg, National Federation of Independent Business (NFIB), as of 3/31/2022. Data quarterly prior to 1986.

It won't come as a surprise that what is plaguing small businesses above all else is inflation. As shown below, in response to the NFIB's survey question about "single most important problem," inflation has skyrocketed to the top spot, overtaking quality of labor, which had held the top spot for most of the past four years.

Key inflation statistics were released last week, and they weren't pretty. As shown below, both the Consumer Price (CPI) and Producer Price (PPI) indexes continued their parabolic ascent in March, both at the headline (blue lines) and core (yellow lines) level. As a reminder, core measures of inflation exclude food and energy prices, hence their lesser ascents.

The difference between headline and core inflation is further highlighted when breaking down the CPI into component categories, shown below. The energy components of fuel oil and gasoline are the most egregious culprits of the 40-year high in inflation.

Perhaps it's no consolation for those hurt most by elevated inflation, but the peak may be in. Although services inflation is likely to persist, it should be offset by goods disinflation which should begin to unfold. As noted, as with all economic data, it's the "second derivative" that often matters more than the level; so pay close attention to the rate-of-change associated with future inflation reports.

As a result of high inflation, and heeding the commentary from multiple Federal Reserve officials, expectations for rate hikes this year remain elevated. Including the March rate hike, the market is now pricing in more than eight rate hikes. There is also a base case for at least two 50-basis-point hikes at the May and June FOMC meetings, as the Fed attempts to front-end-load rate hikes to combat inflation.

The Fed is raising rates to combat a 40-year high in inflation, but also while growth has been slowing. As Goldman Sachs recently put it in a note to investors, "the trajectory we're on is a photographic negative of Goldilocks…the landing strip to achieve a soft landing feels very narrow—and the history book of Fed tightening cycles doesn't have a happy ending."

As shown below, post-WWII history is littered with many more recessions (10) than soft landings (three) during rate hike cycles. The latter is possible—however, when you add in the unique additives of "cost-push" (demand-destroying) inflation, the uber-financialization of the economy, the Russia-Ukraine war, an ongoing pandemic, and the Fed trying to simultaneously shrink a nearly-$9 trillion balance sheet, it's a stretch to find the odds of a soft landing higher this time.

Remember, recessions are regular finales to a business cycle. Every expansion ultimately ends in one, even if there have been a small handful of interim slowdowns/soft landings. We never encourage investors to attempt to time recessions with large-scale adjustments to portfolio allocations; but they are well served in understanding when risks are elevated, which is when the time-tested disciplines of diversification and periodic rebalancing pay rewards.

Diversification and rebalancing portfolio strategies cannot ensure a profit or protect against a loss in any given market environment.  Rebalancing may cause investors to incur transaction costs and, when rebalancing a non-retirement account, taxable events may be created that may affect your tax liability.

The Coincident Economic Activity Index includes four indicators: nonfarm payroll employment, the unemployment rate, average hours worked in manufacturing and wages and salaries. The trend for each state's index is set to match the trend for gross state product.