Learning From Your Losers 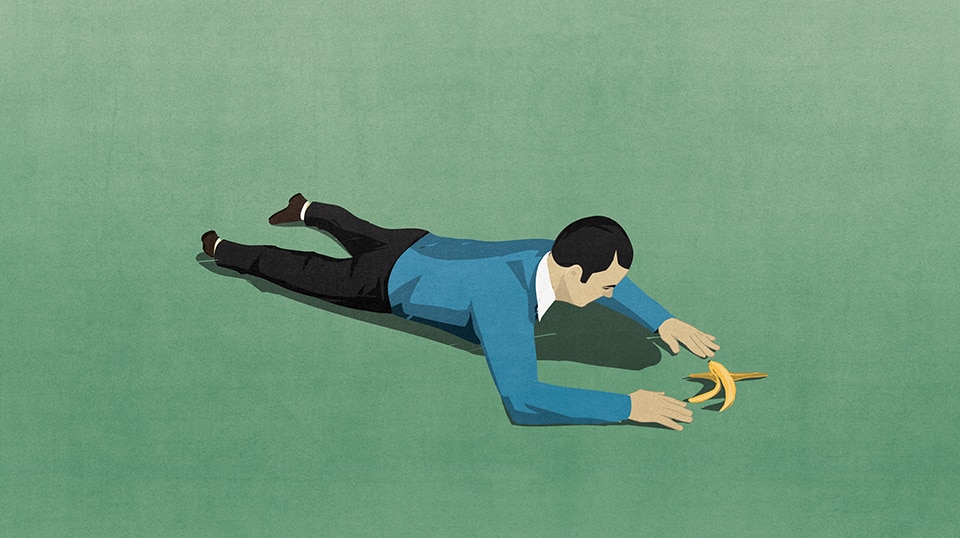 As traders, we’re often so enamored of our winning trades that we ignore our losers. But it’s our losers from which we stand to learn the most.

Here are four ways to learn from the trades that didn’t pan out.

First things first: Gather your gain and loss data so you can begin to assess the factors affecting your overall performance. Instead of simply looking at total gains or losses, I like to display it as a ratio so I can dig deeper into where my profits and losses are coming from:

Answering these questions can help you identify weaknesses and build better trading habits over time.

2. Drill down on your losers

When it comes to learning from my past mistakes, I pay extra attention to my average losses because I have the most control over them.

Even when you do your homework, a position can move against you without notice, turning a once-profitable trade into its inverse. It’s how you control those situations that can make or break your success as a trader. If you’ve experienced a similar about-face with one or more of your trades, take a look at how long you allowed the position to fall before you acted.

Focusing on my average losses helped me identify a bad habit in my own trading that was contributing to lackluster results: hanging on to unprofitable trades too long. Simply by exiting each losing trade before it reached my average loss, I noticed an immediate improvement in my performance.

Indeed, you can be wrong more than you’re right and still come out ahead—so long as you keep your average loss to a minimum.

3. Look at your expectancy

You should aim for an increasingly positive outcome with each trade. If the opposite is happening, revisit your losers to see where the breakdowns might be occurring.

Finally, it can be helpful to see if any patterns emerge by dividing your trades into categories, such as:

Do you find less success with longer-term trades, for example? Or when you choose exchange-traded funds versus stocks? Breaking down your positions in this way can help identify which strategies tend to work for you and which you may want to improve upon—or avoid altogether.

Examining your trading performance on a regular basis can help you better understand the behaviors and other factors that may be influencing your outcomes. Paying particular attention to losses is a great way to identify shortcomings—and to up the ante on your trading approach.