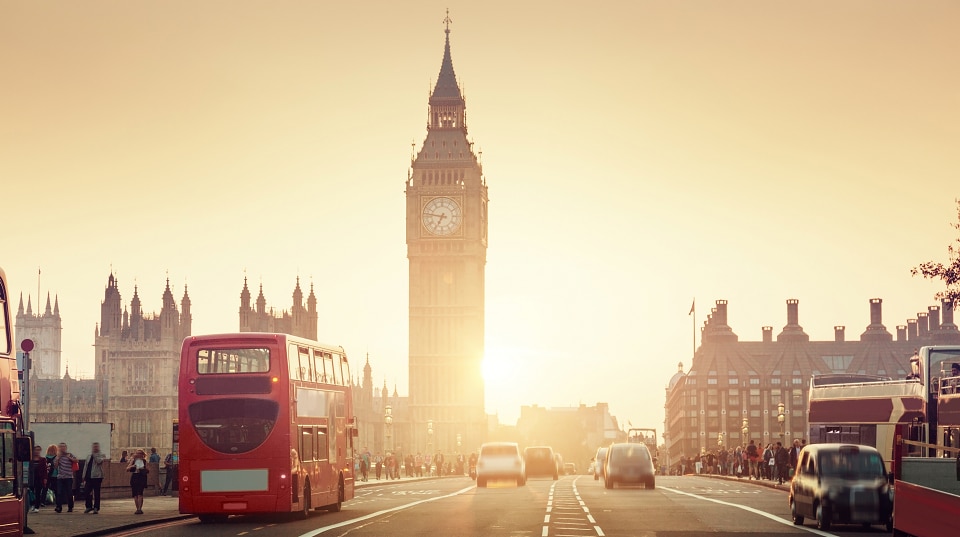 LIBOR is still being retired, just a little later than initially expected.

LIBOR stands for the London Interbank Offered Rate, but in fact there are many LIBOR rates, spanning multiple currencies and multiple maturities. These rates are important for investors and consumer borrowers alike, as many loans are referenced to various LIBOR rates. In 2017, the regulatory agency that oversees LIBOR announced that the rates would be retired at the end of 2021.

However, that deadline has mostly been pushed back. Most U.S. dollar-denominated LIBOR maturity tenors will continue to be published until June 30, 2023, but banks are still encouraged to stop entering into new contracts by that initial December 31, 2021 date. Below we’ll discuss the rationale, and what it means for investors.

On November 30, 2020, the ICE Benchmark Association announced1 its intention to cease publication of two specific LIBOR rates while pushing back the timeline for LIBOR rates with other maturities:

The extension of the various LIBOR maturities listed above is for legacy contracts or products only. A “legacy contract” is one that’s already been written with a LIBOR rate. After December 31, 2021, there should be no new LIBOR-based originations, even though the rate will likely be published into 2023 based on guidance from bank regulators. According to a joint statement2 from the Federal Reserve, the Federal Deposit Insurance Corporation (FDIC), and the Office of the Comptroller of the Currency, the “agencies encourage banks to cease entering into new contracts that use USD LIBOR as a reference rate as soon as practicable and in any event by December 31, 2021, in order to facilitate an orderly—and safe and sound—LIBOR transition.”

This announcement likely provides flexibility for many legacy LIBOR contracts. By pushing back the retirement date for many LIBOR tenors, this will allow many of these contracts to simply mature as scheduled, without having them be renegotiated and shifted to a new rate. This point was supported by Federal Reserve Vice Chairman for Supervision Randall Quarles’ testimony to the U.S. Senate Committee on Banking on November 10, 2020.

What does this mean for investors?

Three-month LIBOR is a common reference rate for many types of fixed income investments like floating-rate notes, preferred securities, and bank loans. While many of these investments have already have begun to switch over to different reference rates, like the Secured Overnight Financing Rate (SOFR), there are still plenty of investments that are still referencing LIBOR rates, and they might not have fallback language written into the prospectuses. If there’s uncertainty about what reference rate to use for a given security if its benchmark is no longer available, liquidity could dry up. Liquidity is the measure of how easily a security can be sold without incurring high transaction costs or a reduction in price. When there’s less liquidity for a given investment, the price at which the investment is sold might not reflect its true value.

Many recently issued floating- or variable-rate preferreds still use three-month LIBOR as a reference rate, but they generally have explicit fallback language in the case the rate is not available. Many seasoned preferreds—those that have been outstanding for years—likely do not have explicit fallback language and there’s plenty of ambiguity about what happens when the referenced benchmark rate is no longer available.

Given this uncertainty, LIBOR-based preferred securities that don’t have explicit fallback language could be at risk of reduced liquidity. In the bond market, lower liquidity usually leads to a large gap between what a bond can be bought or sold for, and usually leads to more price volatility. This could negatively affect holders of these types of investments.

Pushing back the retirement date of key LIBOR rates will likely mitigate some of the negative consequences that might have occurred for many outstanding LIBOR contracts. But this extension of the retirement date doesn’t mean investors should be complacent now. Take this time to examine your individual holdings and figure out a plan, rather than waiting until we get closer to the actual retirement date.

For ETF and mutual fund investors, it will be up to the funds’ managers to do their own due diligence on the underlying holdings. On the bright side, we have colleagues at Schwab who are looking into the LIBOR retirement and how various mutual funds and ETFs are navigating the transition. For more information, please visit the “LIBOR Frequently Asked Questions (FAQ)” page at schwab.com/libor.

2 “Statement on LIBOR Transition,” November 30, 2020, Federal Reserve
3 Source: Schwab Center for Financial Research with data from Bloomberg. We screened for all U.S. dollar-denominated corporate floaters with investment grade ratings by S&P and at least $100 million outstanding. Our screen yielded a total of 782 floaters.