Looking to the Futures 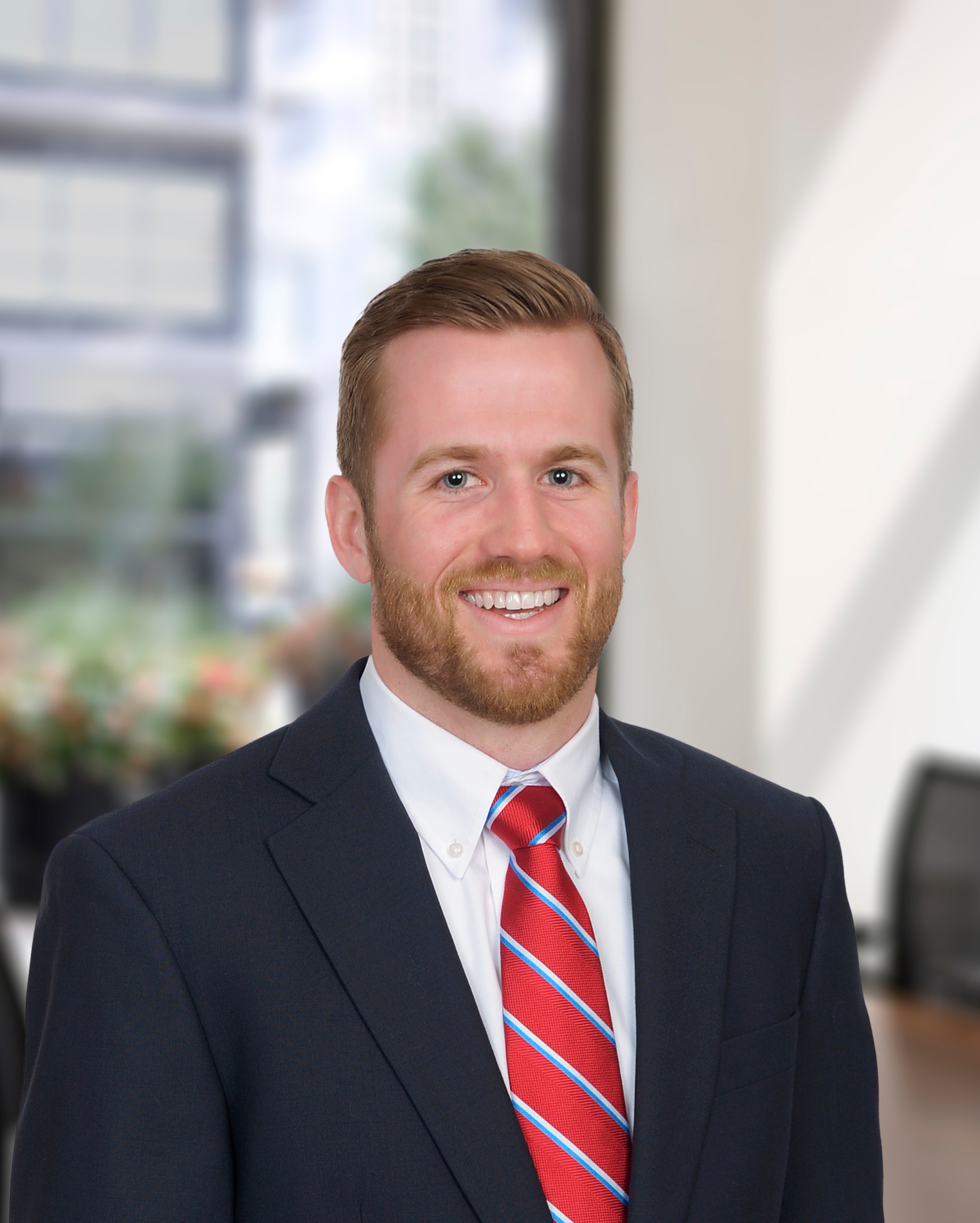 In 2022, North America experienced a series of droughts in different parts of the US but mainly the plains region. We saw a decrease in water levels in some of the US main reservoirs and rivers which provide electricity and waterway transportation to some of the United States largest cities. Near the end of 2022 Brian Hoops, President of Midwest Market Solutions, stated, “We’re seeing piles and piles of corn and soybeans all over the country and we’re having a really difficult time shipping it on the Mississippi River.” This was because the water levels on the Mississippi river had decreased enough that shipping would need to be metered due to “not enough room”.

Ultimately, this is a bullish outlook for live cattle. If demand is staying the same but supply is decreasing, this will have a positive effect on the price per pound, however, it will negatively affect all our wallets at the grocery store. 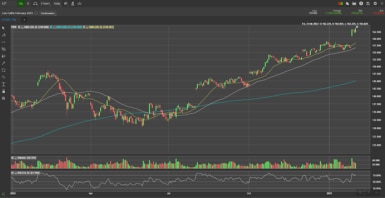 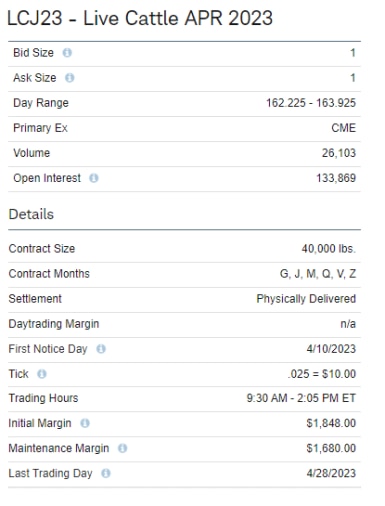 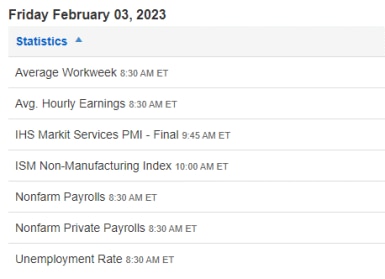 The information provided here is for general informational purposes only and should not be considered an individualized recommendation or personalized investment advice.

Hedging and protective strategies generally involve additional costs and do not assure a profit or guarantee against trading losses.