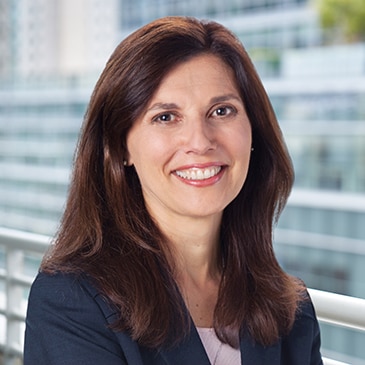 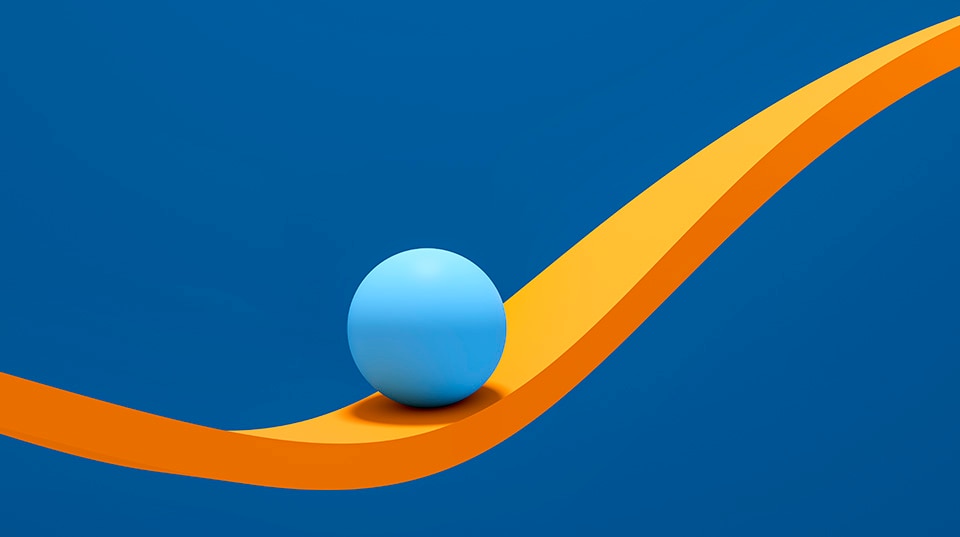 The hits just keep on coming in the bond market. Central banks in much of the world have delivered outsized rate hikes at an accelerated pace over the past few months in their quest to bring down high inflation. They have promised more to come in the months ahead. The U.S. Federal Reserve (Fed) has been on the leading edge of the hiking cycle, having raised short-term rates from 0.25% to 2.5% since March, one of the fastest rate hiking cycles since the 1980s. 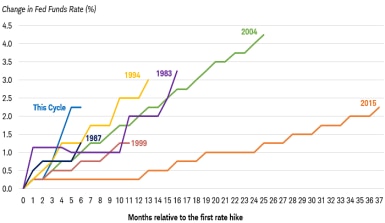 Note: Data is the short-term interest rate targeted by the Federal Reserve's Federal Open Market Committee (FOMC) as part of its monetary policy. Lines represent the cumulative change in the Fed funds target rate from the start of each rate hike cycle shown. For the current cycle, the fed funds target rate has risen 2.25%, from a 0.25% to 2.5%.

All indications point to more rate hikes ahead. Federal Reserve Chair Powell's most recent speech concisely summarized the Fed's view that it needs to tighten policy until inflation is clearly heading toward its 2% target. With the benchmark measure of inflation that the Fed watches—core personal consumption expenditures—running at a 4.6% pace, that target is still far away. Moreover, Powell and others at the Fed have said that they are likely to keep rates high for an extended period, even if inflation falls, to make sure it doesn't stage a come-back as it did in the 1960s/70s when the Fed eased policy too early.

The market is currently pricing in a peak fed funds rate of about 3.75% to 4.0% in early 2023 followed by a modest decline later in the year. While the Fed has pushed back against the idea that rates will fall next year, history suggests that it would not be such an unusual development.

In past cycles, the Fed has reversed course anywhere from three to 18 months from the peak. It only kept rates at peak levels for more than a year twice—in 1997-98 and in 2006-2007. In both those cases, the yield curve inverted—with short-term rates moving above long-term rates—just prior to the Fed cutting rates from peak levels. Inverted yield curves are associated with the risk of recession within about a year.

In past cycles, the Fed has lowered rates soon after hitting the peak

Note: Data is the short-term interest rate targeted by the Federal Reserve's Federal Open Market Committee (FOMC) as part of its monetary policy.

Source: Bloomberg and the Schwab Center for Financial Research. Data as of 9/9/2022.

The Treasury yield curve is now mostly inverted. If the Fed hikes rates by 75 basis points at its September 21 meeting, it's quite likely that three-month Treasury yields will be above 10-year yields. Notably, the yield curve that Fed Chair Powell indicated he considers the most important for forecasting recessions, the "Near-term Forward Spread" (the current three-month yield compared to the expected three-month yield 18 months in the future) stands at only 37 basis points. If the Fed does decide to "hike and hold", the entire yield curve would likely invert, raising the risk of a recession.

Wage growth may be the key

The Fed has acknowledged that bringing down inflation may cause "pain to households and businesses." The key to any shift in the policy outlook is the labor market. Powell has emphasized that wage growth due to strong demand for labor relative to supply is one of the biggest concerns facing the Fed because it could fuel strong consumer spending and drive inflation higher.

The recent trend in wage gains has shown some stabilization after the surge coming out of the pandemic, but at a 5.2% year-over-year pace, it is still well above the average 2% to 3% rate that prevailed from the start of the recovery from the financial crisis in 2010 to late 2015 when the Fed's last rate hiking cycle began. It seems reasonable to assume that the Fed will continue to tighten policy until wage growth is headed lower. As an indicator, we are watching the three-month rate of change since it could suggest a change in the trend.

In addition to raising short-term interest rates the Fed has picked up the pace of its quantitative tightening program this month. Quantitative tightening (QT) refers to the process the Fed is using to reduce the size of its balance sheet, which reached nearly $9 trillion at its peak earlier this year. It is allowing the bonds that it holds on its balance sheet to mature without replacing the full amount. When a bond matures off the balance sheet and isn't replaced, it reduces the amount of reserves in the banking system by an equal amount. The idea is to tighten the availability of money which should raise borrowing costs and slow economic growth.

The Fed started quantitative tightening in June, capping the decline at $30 billion in Treasuries and $17.5 billion per month in agency mortgage-backed securities (MBS). In September, those caps doubled to a maximum of $60 billion per month for Treasuries and $35 billion for MBS. There is no set time frame or target level for the balance sheet reduction, but Fed officials in the past have indicated a preference for holding only treasuries at a level close to 20% of gross domestic product (GDP) compared to the recent peak of about 35% of GDP. That could take some time and involve a reduction of approximately $3 to $4 trillion dollars, which would likely be spread out over several years.

Although that sounds scary, it may not have a dramatic impact on the bond market.  In the previous period of QT—from 2017 to 2019—10-year treasury yields initially rose, but then declined because the economy slowed, and inflation pressures eased. A research paper from the Atlanta Fed suggests that a $2.2 trillion drop in the balance sheet over three years is the equivalent of roughly 30 basis points of rate hike in a normal (non-crisis) scenario.

Nonetheless, the combination of continued large rate hikes and quantitative tightening runs the risk of slowing the economy and/or potentially triggering a recession.

What to expect from the bond market

We believe that two trends will continue to dominate the bond markets into 2023: a flat to inverted yield curve and heightened volatility. The faster and more forceful the pace of Fed rate hikes, the higher the risk of recession and the more likely the yield curve will invert further.

Volatility is likely to stay elevated as liquidity in the financial system declines and the risk-free rate of interest moves up. When the Fed set short-term interest rates at zero and signaled it was going to support the economy during the pandemic, it encouraged investors to move into riskier assets when looking for yields. It lifted all boats and reduced volatility. Now the pendulum is swinging in the opposite direction with the Fed raising the risk-free rate. Investors will likely demand a higher yield to take on added risk.

As we look toward the end of 2022, we suggest investors gradually take on more interest rate risk while remaining cautious about credit risk. If the economy and Fed policy play out as we expect, then 10-year Treasury yields are likely to trend lower over the long run. However, lower credit quality bonds may weaken because they are exposed to a potential downturn in the economy.