Roth vs. Traditional IRAs: Which Is Right for You? 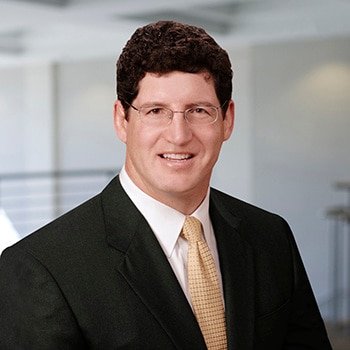 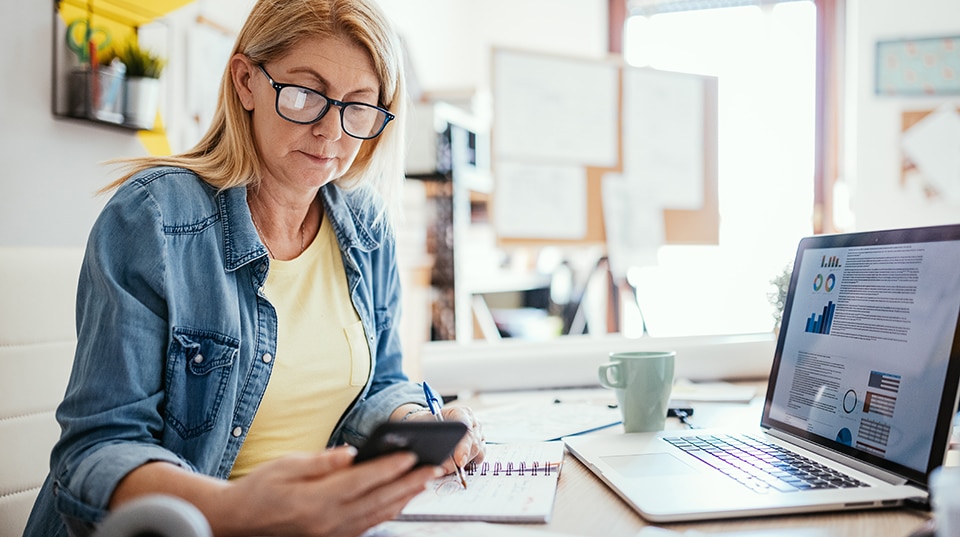 Trying to choose between a traditional individual retirement account (IRA) and a Roth IRA? They both offer tax-advantaged ways to save for retirement, so your decision may come down to a simple-seeming question: What flavor of tax advantage would you prefer? Does it make more sense to put off paying taxes on your savings until you retire, or should you just get it over with and pay today so you don't have to do so later?

To be clear, this oversimplifies things quite a bit—these accounts come with various eligibility rules and contribution limits that could affect your choice—but doing some basic tax planning should get you in the right head space for making a final call.

Read on to learn more about these popular savings vehicles.

What’s the difference between a traditional and Roth IRA?

A traditional IRA is an individual retirement account that allows you to make contributions on a pre-tax basis (if your income is below a certain level) and pay no taxes until you withdraw the money. Starting at age 72, you’ll have to start taking mandated annual required minimum distributions (RMDs) from your traditional IRA. Those withdrawals are taxed as ordinary income; however, if you withdraw the money before age 59½, you may also be subject to a 10% early-withdrawal penalty and state-tax penalties.

In contrast, Roth IRA contributions are made with after-tax dollars. You can withdraw contributions to a Roth account anytime, tax- and penalty-free, and can withdraw your earnings tax-free after age 59½ if you’ve had the account for at least five years, or you meet certain other conditions.1 If you make an early withdrawal of any earnings, you must pay taxes and penalties on them. There are no annual RMDs with Roth IRAs.

How much can I contribute?

The maximum amount you can contribute across all your IRAs (traditional or Roth) in 2021 is $6,000—or $7,000 if you’re age 50 or older. However, some rules affect IRA contributions and deductibility.

To start, if neither you nor your spouse is offered a retirement plan by an employer, there’s no income limit for contributing to a traditional IRA, and your contribution is fully deductible. However, if either of you participates in a workplace retirement plan, deductibility phases out depending on your filing status and income. (Here’s the full rundown on the tax deductibility of traditional IRA contributions.)

With Roth IRAs, you can only contribute if your income meets certain limits.

If you qualify for both accounts, how do you choose which one to contribute to?

A general guideline is that if you think your tax bracket will be higher when you retire than it is today, you may want to consider a Roth IRA—especially if you’re younger and have yet to reach your peak earning years.

Conversely, if you think you’ll be in a lower tax bracket when you retire, a traditional IRA can be an attractive option; you get the tax benefits when you’re in a relatively high tax bracket and can make your withdrawals when you’re potentially in a lower bracket.

If you think your tax bracket will be the same when you retire, it’s almost a wash for income tax purposes.

What are the advantages of a Roth IRA?

A Roth IRA can offer flexibility to manage your taxes and spending in retirement because you can withdraw money without increasing your tax bill—which could come in handy if, for example, you have a large, one-time expense after you’ve retired.

Roth IRAs let you withdraw contributions anytime for any reason without tax or penalty—but just because you can doesn’t mean you should, particularly if you’re fairly young. Taking money out of your Roth IRA means you may miss out on the potential for compounding gains for retirement. And when you can put in only $6,000 for 2021 plus an additional $1,000 catch-up contribution if you’re age 50 or older, it might be difficult to make up the amount you withdraw.

Other things to keep in mind

If you change jobs, you have the option to convert a traditional 401(k) directly into a Roth IRA without having to roll it into a traditional IRA first. Just remember, you must pay federal income tax on the full amount at the time of the rollover. Also, you may have other options, including keeping your assets in your former employer’s plan, rolling over assets to your new employer’s plan, rolling over assets to a new traditional IRA, or taking a cash distribution (on which taxes and possible withdrawal penalties may apply).

Distributions from a Roth 401(k) are subject to the same general tax rules as a Roth IRA, with the exception of an RMD requirement. You can avoid the RMD by rolling over a Roth 401(k) balance into a Roth IRA after you retire but before your RMD age. If you’re eligible, don’t forget the Roth 401(k) option if a Roth makes sense for you.

High earners who aren’t eligible to make Roth IRA contributions could make nondeductible contributions to a traditional IRA and then convert to a Roth (sometimes called a “backdoor Roth conversion”). However, there are some caveats.

You can’t pick and choose which portion of traditional IRA money is converted. The IRS looks at all earnings from traditional IRAs as one when it comes to distributions, including funds from Roth conversions. Traditional IRA balances are aggregated so that the amount converted consists of a prorated portion of taxable and nontaxable money.

So, making nondeductible contributions to a traditional IRA with the goal of later converting to a Roth IRA would likely work best if you have little or no existing deductible IRA balance to muddy the waters. Still, any earnings leading up to conversion would be subject to income tax. We generally suggest that the tax be paid with other funds, not withdrawals from the IRA, to maximize the amount available to convert and contribute to the Roth account.

Both traditional and Roth IRAs are great long-term savings tools, so educate yourself on the differences and make an informed decision that fits your retirement goals. If you expect tax rates in the future will rise, either because your wealth and income will be higher when you retire or a change in tax law, consider Roth accounts. Also, be sure to talk with your CPA or tax professional about whether a traditional or a Roth IRA—or both—makes sense for you.

¹If you take a distribution of Roth IRA earnings before you reach age 59½ and before the account is 5 years old, the earnings may be subject to taxes and penalties. You may be able to avoid penalties (but not taxes) in certain situations. If you’re older than 59½ but haven’t met the five-year holding requirement, your earnings may be subject to taxes but not penalties. Consult IRS rules before contributing to or withdrawing money from a Roth IRA.

The information and content provided herein is general in nature and is for informational purposes only. It is not intended, and should not be construed, as a specific recommendation, or legal, tax, or investment advice, or a legal opinion. Individuals should contact their own professional tax advisors or other professionals to help answer questions about specific situations or needs prior to taking any action based upon this information.

All expressions of opinion are subject to change without notice in reaction to shifting market conditions. Data contained herein from third party providers is obtained from what are considered reliable sources. However, its accuracy, completeness, or reliability cannot be guaranteed.

A rollover of retirement plan assets to an IRA is not your only option. Carefully consider all of your available options which may include, but not be limited to, keeping your assets in your former employer's plan; rolling over assets to a new employer's plan; or taking a cash distribution (taxes and possible withdrawal penalties may apply). Prior to a decision, be sure to understand the benefits and limitations of your available options and consider factors, such as differences in investment related expenses, plan or account fees, available investment options, distribution options, legal and creditor protections, the availability of loan provisions, tax treatment, and other concerns specific to your individual circumstances.

When a participant rolls a Roth 401(k) balance to a new Roth IRA, the five‐year qualification period starts over. This may impact the rollover decision. If the participant has an established Roth IRA, then the qualification period is calculated from the initial deposit into the IRA and the rollover will be eligible for tax‐free withdrawals when that five‐year period has ended (and the age qualifier has been met).

Each Roth conversion has a separate five-year holding period for determining withdrawal penalties.