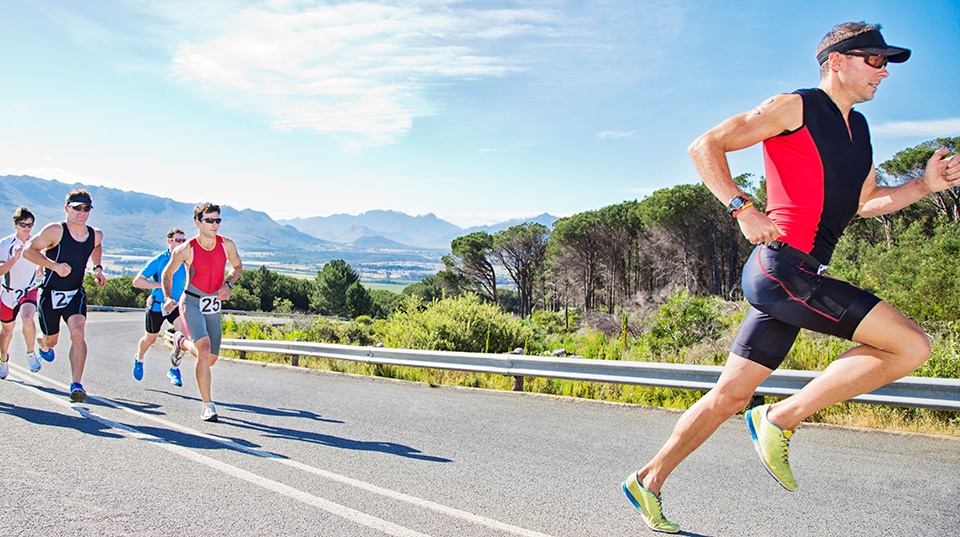 Many companies now offer employer-sponsored Roth 401(k) retirement accounts alongside traditional 401(k) plans, giving employees another way to save for retirement. What's the difference between the two accounts? And should you consider opening a Roth 401(k)?

Here, we’ll take a look at how Roth 401(k) plans stack up against their traditional counterparts and what to consider before contributing to one.

Most people are familiar with how traditional 401(k) retirement plans work: An employee contributes pre-tax dollars and chooses from a variety of investment options. Then, contributions and earnings grow tax-deferred until they’re withdrawn, usually in retirement.

With a Roth 401(k), the main difference is when the IRS takes its cut. You make Roth 401(k) contributions with money that has already been taxed (just as you would with a Roth individual retirement account, or IRA). Your earnings then grow tax-free, and you pay no taxes when you start taking withdrawals in retirement.1

Another difference is that if you withdraw money from a traditional 401(k) plan before you turn 59½, you pay taxes and may potentially owe a 10% penalty on the entire distribution.2 With a Roth 401(k), your non-qualified withdrawals are a pro-rata amount of your contributions and earnings, and you may potentially be subject to the 10% early withdrawal penalty on funds that are considered gross income.3

One similarity between Roth and traditional 401(k)s is that you must start taking required minimum distributions (RMDs) once you reach age 72 (70½ if you turned 70½ in 2019 or earlier) to avoid facing a penalty. However, you can get around this requirement when you retire by rolling your Roth 401(k) into a Roth IRA, which has no RMDs.4 This way, your assets can continue to grow tax-free, and if you pass down your IRA to your heirs, they won’t have to pay taxes on distributions either.

“This flexibility is a significant difference between Roth and traditional 401(k)s or IRAs,” says Rob Williams, CFP® and managing director of financial planning at the Schwab Center for Financial Research.

Now that you have a better understanding of a Roth 401(k), you might be wondering how it differs from a Roth IRA. Contributions to either account type are made with after-tax dollars, and you won’t pay taxes on qualified distributions. The differences between the two types of Roth accounts come down to contribution limits, income limits, and RMDs.

Finally, a Roth 401(k) is only available through an employer plan. If your employer offers only a traditional 401(k) and matches contributions, you’ll be passing up free money by not participating. As long as you meet the above MAGI income requirements, you can open a Roth IRA on your own as part of your retirement strategy.

Taxes are a key consideration when it comes to deciding on a Roth 401(k) over a traditional 401(k).

If you’re young and currently in a low tax bracket, but you expect to be in a higher tax bracket when you retire, then a Roth 401(k) could be a better deal than a traditional 401(k). Think of it this way: With a Roth 401(k) you can get your tax obligation out of the way when your tax rate is low and then enjoy the tax-free earnings later in life.

The same argument can apply to mid-career workers as well, especially those concerned about the prospects for higher tax rates in the future. After all, current tax rates are fairly low by historical standards. The top rate for married couples filing jointly is 37% in 2021, but it was 70% in 1981 and an eye-watering 91% back in 1963.5

“On the flip side, it may make less sense to contribute to a Roth 401(k) if you think your tax bracket will be lower in retirement than it is now,” Rob says.

And high earners who expect to maintain their income and spending standards into retirement could consider using Roth 401(k)s to simplify their taxes by paying them up front while they’re still working. Doing this would mean that you still take RMDs from your Roth 401(k), but it would have less of a tax impact since distributions are tax-free. RMDs from a traditional 401(k) would be treated as taxable income.

Covering your bases through tax diversification

If you’re not sure where your tax rate, income, and spending will be in retirement, one strategy might be to contribute to both a Roth 401(k) and a traditional 401(k). The combination will provide you with both taxable and tax-free withdrawal options. As a retired individual or married couple with both Roth 401(k) and traditional 401(k) accounts, you could determine which account to tap based on your tax situation.

“You can’t really know what future tax rates will look like, so building in the flexibility to use multiple accounts to manage taxes is important and helpful,” says Rob.

For example, you could take RMDs from your traditional account and withdraw what you need beyond that amount from the Roth account, tax-free. That would mean you could withdraw a large chunk of money from a Roth 401(k) one year—say, to pay for a dream vacation—without having to worry about taking a big tax hit.

Besides the added flexibility of being able to manage your marginal income tax bracket, reducing your taxable income in retirement may be advantageous for a number of reasons, including lowering the amount you pay in Medicare premiums, paring down the tax rate on your Social Security benefits, and maximizing the availability of other income-based deductions. Be sure to weigh all your available options to maintain your retirement goals.

1Individuals must have the Roth 401(k) account established for five years and be over the age of 59½ for tax-free withdrawals.
2Individuals separating from service on or after the year that they turn 55 are exempt from the 10% penalty.
3To be a “qualified distribution” the following rules must be met: 1) You have reached age 59½ (or have died or become disabled), and 2) At least five years have passed since the first day of the calendar year in which you first made a Roth contribution to the retirement plan.
4Rolling over a Roth 401(k) balance to a new Roth IRA may restart the five-year qualification period. The qualification period would then be calculated from the initial deposit into the IRA and the rollover will be eligible for tax-free withdrawals when that five-year period has ended (and the age qualifier has been met).
5The Tax Foundation, 3/22/2017.

A rollover of retirement plan assets to an IRA is not your only option. Carefully consider all of your available options, which may include but not be limited to keeping your assets in your former employer's plan; rolling over assets to a new employer's plan; or taking a cash distribution (taxes and possible withdrawal penalties may apply).

Prior to a decision, be sure to understand the benefits and limitations of your available options and consider factors, such as differences in investment related expenses, plan or account fees, available investment options, distribution options, legal and creditor protections, the availability of loan provisions, tax treatment, and other concerns specific to your individual circumstances.

When a participant rolls a Roth 401(k) balance to a new Roth IRA, the five-year qualification period may start over. This may impact the rollover decision. If the participant has an established Roth IRA, then the qualification period is calculated from the initial deposit into the IRA and the rollover will be eligible for tax-free withdrawals when that five-year period has ended (and the age qualifier has been met).

This information is not intended to be a substitute for specific individualized tax, legal, or investment planning advice. Where specific advice is necessary or appropriate, Schwab recommends consultation with a qualified tax advisor, CPA, financial planner, or investment manager.