Social Security Inflation Bump: What Does It Mean? 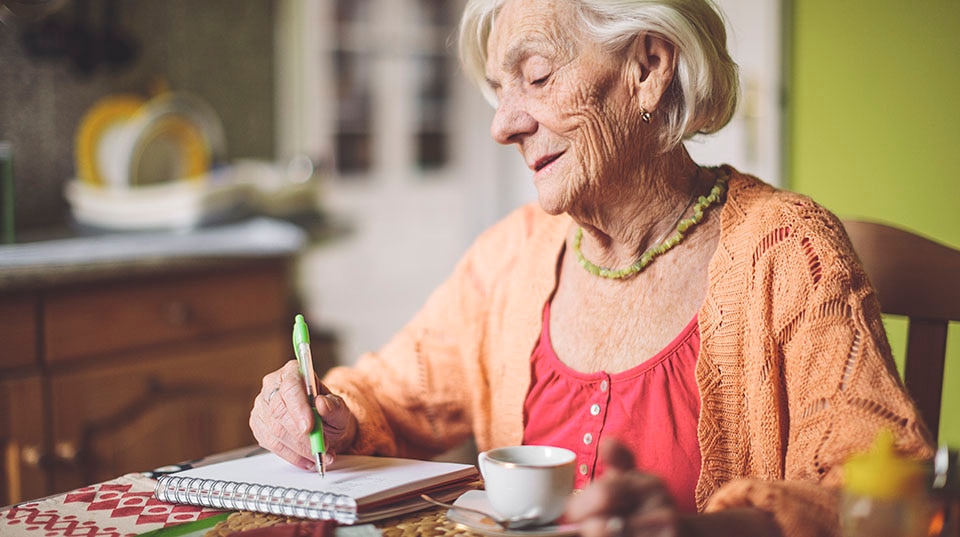 Social Security benefits recently received their biggest cost-of-living bump in four decades to help offset the blistering rates of inflation we’ve see over the past year. However, there’s a chance this adjustment won’t go as far you might expect after adjustments to Medicare premiums and potential taxes are taken into account.

Here, we’ll look at how these increases work and why some retirees may not see much upside.

The Social Security Administration increased monthly benefits by 5.9% for this year to help retirees retain more of their spending power in response to the surge in consumer prices we’ve seen in the pandemic era. The increase will boost the average benefit by about $93 a month, or more than $1,100 a year, though the actual amount will vary depending on your 2021 benefit. It was the largest such increase since July 1982.

How are these increases calculated?

The SSA bases these adjustments on the Bureau of Labor Statistics’ Consumer Price Index for Urban Wage Earners and Clerical Workers (CPI-W), using data from the third quarter of previous year. The CPI-W tracks the spending patterns of urban wage earners—covering items such as housing, transportation, food and beverages, and medical care.

One potential limitation here is that inflation rates rose sharply after the third quarter, from 5.4% in September to 6.2% in October, 6.8% in November, and 7% in December. If the rate of price increases stays high, even this year’s historically large cost-of-living bump might not feel like much help.

There’s also some debate over whether the way urban workers spend their money is an accurate way to measure the cost of living for seniors. The government actually tracks a separate inflation measure for Americans age 62 or older, which places more weight on medical care and housing, and Congress is considering a bill to make the switch to a more representative index. Some studies have shown that cost-of-living increases using that measure could be slightly larger, but for now CPI-W remains the official source for cost-of-living adjustments.

Another thing to keep in mind is that inflation will also help push the standard Medicare Part B premium from $148.50 per month in 2021 to $170.10 per month this year. Medicare Part B premiums are generally deducted from your Social Security benefits. Although premiums are up less than $22 a month, that still represents a significant bite out of the annual cost-of-living boost.

Even though benefits are rising, the IRS rules governing how much of your benefits are taxable will stay the same—meaning more people could end up having to pay taxes on their Social Security payments.

As things stand now, if a couple filing jointly has “combined income”—which is calculated by taking your adjusted gross income, plus half of your Social Security benefits, plus non-taxable interest—of $32,000 to $44,000, then up to half of their benefits will be taxed at their regular income tax rate. If their income is above $44,000, up to 85% of their benefits will be taxed. (For single filers, the numbers are $25,000-$34,000, and anything above $34,000.) If these limits seem low, that’s because they haven’t been adjusted since the early ’90s.

What does this mean in practical terms? Imagine a retired couple $300,000 in tax-deferred savings and combined monthly Social Security benefits of $2,599 (according to the SSA, that was the average amount for couples in 2021). If they used a simplified version of the 4% rule to draw from their tax-deferred savings, without any adjustments for inflation, their combined income would have been $43,188. That would mean up to half of their Social Security benefits would be taxed, as they would still be just shy of line beyond which the taxable portion would rise to as much as 85%.

However, even if they changed nothing else, the benefits increase this year would boost their total income above $45,000, putting them over that line and exposing them to a potentially much larger tax bill.

This is just a basic example, of course. A couple that had done some advance tax planning and converted some of their tax-deferred savings to an after-tax Roth account would be able to draw from those savings tax-free, assuming they met the holding requirements. Careful management of their cash flow after accounting for IRS-mandated required minimum distributions from their tax-deferred accounts could also help them stay below the Social Security tax thresholds.

Social Security can be a complex topic. If you have questions about how inflation and cost-of-living increases might affect your income strategy or taxes, talk with your financial advisor.

The information provided here is for general informational purposes only and is not intended to be a substitute for specific individualized tax, legal or investment planning advice. Where specific advice is necessary or appropriate, consult with a qualified tax advisor, CPA, financial planner or investment manager.