What’s in the Fed’s Toolbox? 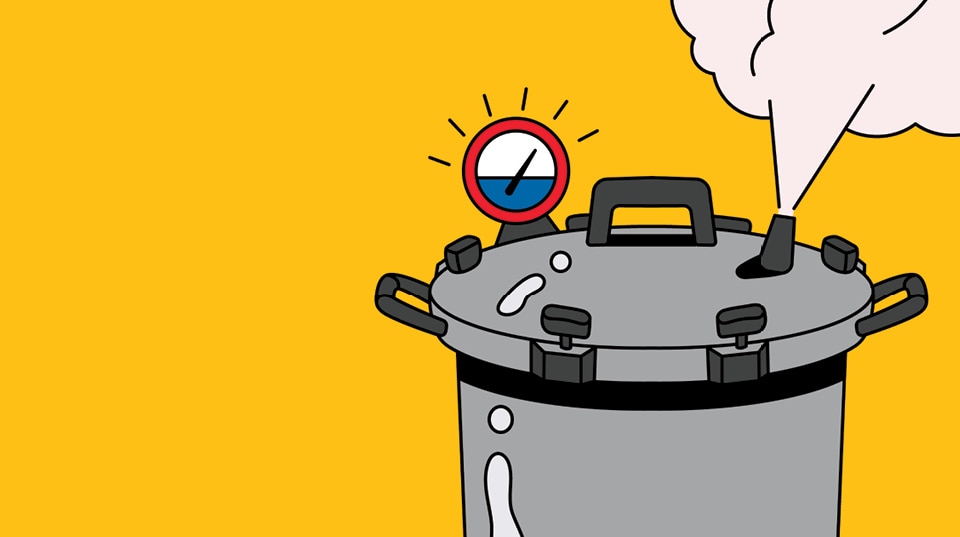 It’s difficult to overstate the impact the Federal Reserve has on our financial lives.

Officially, the Fed works to ensure maximum employment and stable prices using tools that influence both the supply of money and the cost of borrowing it. In turn, these tools help determine everything from the interest rate on your mortgage to the trajectory of the stock market.

The Fed’s influence was perhaps never more apparent than during the economic fallout from the COVID-19 pandemic, when its actions helped stabilize markets and boost investor confidence amid a climate of extreme uncertainty. “From slashing interest rates to implementing large-scale lending programs, the Fed’s toolbox was on full display during the pandemic-induced recession,” says Kathy Jones, chief fixed income strategist at the Schwab Center for Financial Research.

Let’s take a look at four such tools—from the ordinary to the extraordinary—and how they can influence the economy and the market.

It’s important to understand how the Fed’s actions affect the economy and market. However, Kathy notes it’s just as important to pay attention to what the Fed is saying. “Sometimes the mere hint of a policy change can move markets,” Kathy says. “That’s not to say you should make investment decisions based on such news, but it can help you understand why the markets are acting the way they are even in the absence of Fed action.”