You Trust Your Partner With Your Love—What About Your Money? 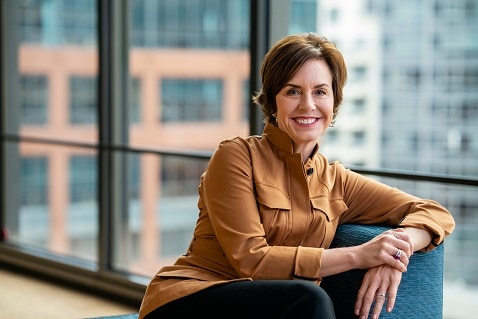 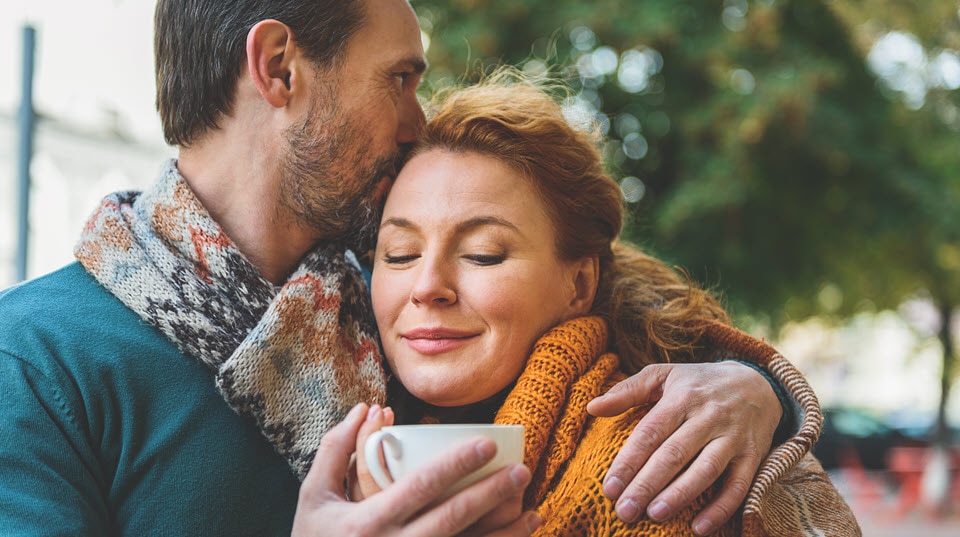 I recently heard an interesting story about a man who expressed his love for his wife in an unusual way. It wasn't with an extravagant gift or a surprise trip to a tropical island. No, he wrote her a book—a book about their financial life.

While that might not be what you'd choose to give or receive as a Valentine's Day gift, to me it made sense. And not because I'm unromantic. Quite the contrary. I think it was a wonderful gift for the very reason that sharing the details of your financial life is actually very intimate, revealing and requires absolute trust.

In this case, the husband was worried because his wife wasn't at all interested in being involved in their finances. What would she do if something happened to him? Who could she turn to? To me, his book was actually a very practical love letter.

This fellow's solution may be quite out of the ordinary, but partners not sharing their financial lives is unfortunately common for a variety of reasons—some harmless, others downright dangerous. Here are just a few potential problems that I think every couple should be aware of, plus some practical, mostly loving solutions.

Why couples don't talk about money

Why every couple should start the conversation now

So what's the solution? Essentially, as simple as it sounds, it comes down to open and honest communication. You can't coerce a disinterested partner into taking action but you can share information. You can counter assumptions and break financial habits by asking questions, talking about common goals and mutually deciding to share some financial responsibilities.

If you've been financially deceptive, it won't be easy, but once you've put all the details on the table, you can go deeper into the "whys" behind your actions. Financial abuse is a much more serious problem that may take some outside help. But if you're a victim, it's important that you make someone else aware of your situation.

Every couple’s financial relationship is different, and while you and your partner don't have to be equally involved in your finances, you do need to be equally aware and respectful of each other’s needs and perspective. You don't have to write a book, but you could do something as simple as taking time quarterly to catch up on your financial picture, what might have changed and where all the important documents are. Whether or not each of you is actively involved in financial decision-making, you should both know the big picture—things like net worth, cash flow, debt, insurance, investment accounts, retirement savings and estate planning.

And if one of you has more knowledge than the other, share it. Financial literacy may not be sexy, but it can actually make for a better relationship. To me, staying in sync about your money is a crucial part of keeping your romance alive.