Cryptocurrencies: Should You Invest in Them? 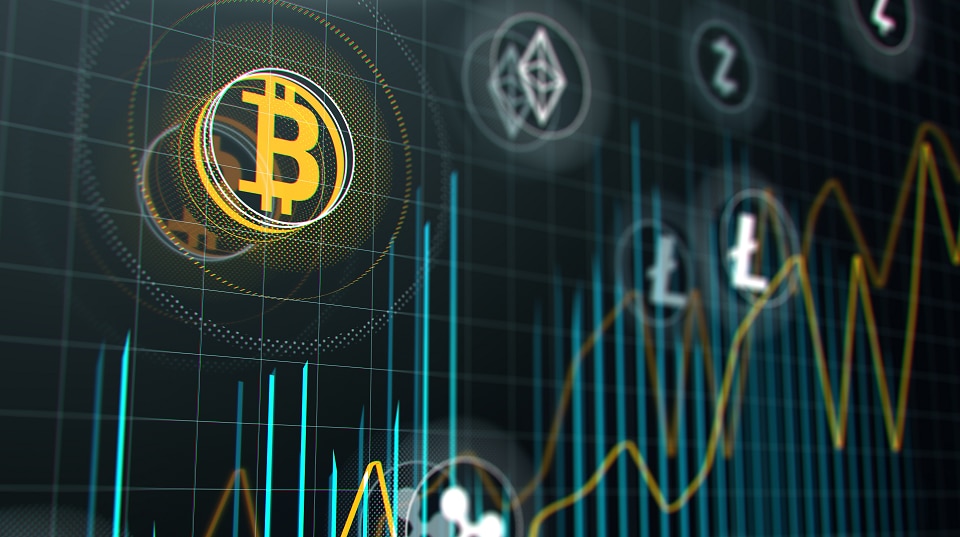 Bitcoin and other cryptocurrencies have been growing in popularity, but if you’re considering investing in them, there are some key things you should know first.

Beyond learning the basics of cryptocurrencies, investors should keep the myriad risks in mind, including that the value of even the most popular cryptocurrencies have been volatile, the market isn’t very transparent, transactions are irreversible, consumer protections are minimal or nonexistent, and regulators haven’t clarified their approach to regulating them. We suggest that investors who want to invest in cryptocurrencies treat them as a speculative asset using funds outside a traditional long-term portfolio.

Let’s take a closer look at some of the issues surrounding them:

What is the SEC’s take on cryptocurrencies?

The Securities and Exchange Commission generally has been skeptical of cryptocurrencies, with chairs expressing concern that the product is too volatile, that investor protections are inadequate, and that regulations are insufficient. The agency has rejected multiple applications for  exchange-traded funds (ETFs) that invest directly in Bitcoin over the last several years.

In August 2021, SEC Chair Gary Gensler said that he was open to the idea of ETFs that invested in cryptocurrency futures, but not those that invested in the spot markets, because the futures markets are already regulated by the Commodity Futures Trading Commission. In October 2021 the first two Bitcoin futures ETFs—the ProShares Bitcoin Strategy ETF (BITO) and the Valkyrie Bitcoin Strategy ETF (BTF)—were approved and launched. While it’s likely that more will soon follow, initially they will be limited to Bitcoin and Ethereum, as those are the only two cryptocurrencies for which an active futures market is currently established.

Will Bitcoin or other cryptocurrencies become the new global currency?

Until there is appropriate regulation and consumer protections, we don’t think so, but time will tell. To be viable, a currency usually requires three characteristics:

As long as Bitcoin is subject to high volatility and hefty transaction fees, it seems likely that it will have only limited use as a medium of exchange, a unit of account, or a store of value. Another barrier to broader public acceptance as a true currency is that, as cryptocurrencies become more widespread, the risk of regulation probably will rise—eliminating part of their appeal to those investors who perceive them as a currency not controlled by central bank policy or national governments.

Can Bitcoin be used as a hedge against inflation?

Because the value of Bitcoin is currently not tied to the value of a basket of goods or services, its value as an inflation hedge is a matter of speculation and is unpredictable. Throughout much of 2021, Bitcoin experienced both sharp rallies and sharp price declines even though inflation data consistently ticked higher. Whether Bitcoin will prove to be an effective inflation hedge in the long run is yet to be determined.

How are cryptocurrencies taxed?

The IRS treats Bitcoin as property, not currency. Cryptocurrency transactions are taxable by the IRS whenever a taxable event occurs, such as selling Bitcoin for a fiat currency, paying for a product or service with Bitcoin or trading it for another asset. Investors are responsible for tracking cost basis, gains, and other reporting. For help, refer to IRS Notice 2014-21, or consult with a tax advisor.

Officials at the Department of the Treasury recently said they would seek to implement stricter reporting requirements on cryptocurrency transactions. The proposal would require that exchanges of $10,000 or more of cryptocurrency be reported to the IRS, similar to current reporting requirements for cash transactions. No formal proposal has been submitted yet, so it’s not clear what the timing of such a rule would be. However, it’s important to remember that this $10,000 reporting requirement does not mean that a cryptocurrency transaction of less than $10,000 is not taxable. The tax code states that “all income from whatever source derived” is taxable, even if it’s not reportable to the IRS. For example, an individual who sold $500 worth of items at a flea market would still owe taxes on that income, even though it was not reported to the IRS on a Form 1099.

Tax experts believe that because the IRS currently considers cryptocurrencies to be property, not securities, losses are treated differently from those of stocks and mutual funds, so wash-sale rules generally don’t apply. However, the IRS and the SEC generally have been quiet on this topic and guidance is subject to change at any time.

What are some risks of Bitcoin and cryptocurrencies?

Does Schwab recommend investing in cryptocurrencies?

Bitcoin and other cryptocurrencies are speculative investments, in our view. We don’t believe that Bitcoin fit within traditional asset allocation models at this time, as it is neither a traditional commodity, such as gold, nor a traditional currency. Bitcoin’s dramatic volatility is driven primarily by supply and demand, not inherent value. Bitcoin doesn’t have earnings or revenues. It doesn’t have a price-to-earnings ratio, price-to-sales ratio, or book value. Traditional value metrics don’t apply, so there are no methods for assessing its value that we endorse or find persuasive.

Whether you should invest in cryptocurrencies depends on your goals and preferences as an investor, as it does with any asset or security. We suggest that clients approach it as a speculative investment and consider the high volatility and risks involved. For those who already have a diversified portfolio and a long-term investment plan, we see ownership of cryptocurrencies as outside the traditional portfolio.

Futures trading involves a high level of risk and is not suitable for all investors. Certain requirements must be met to trade futures.