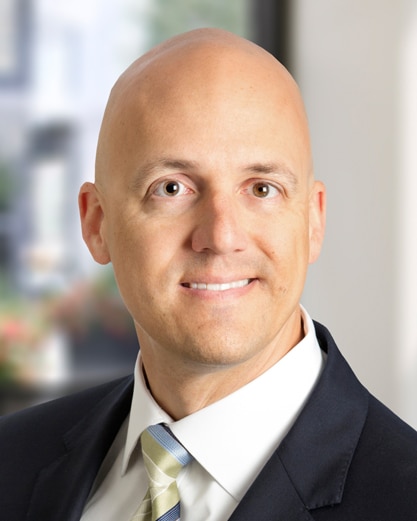 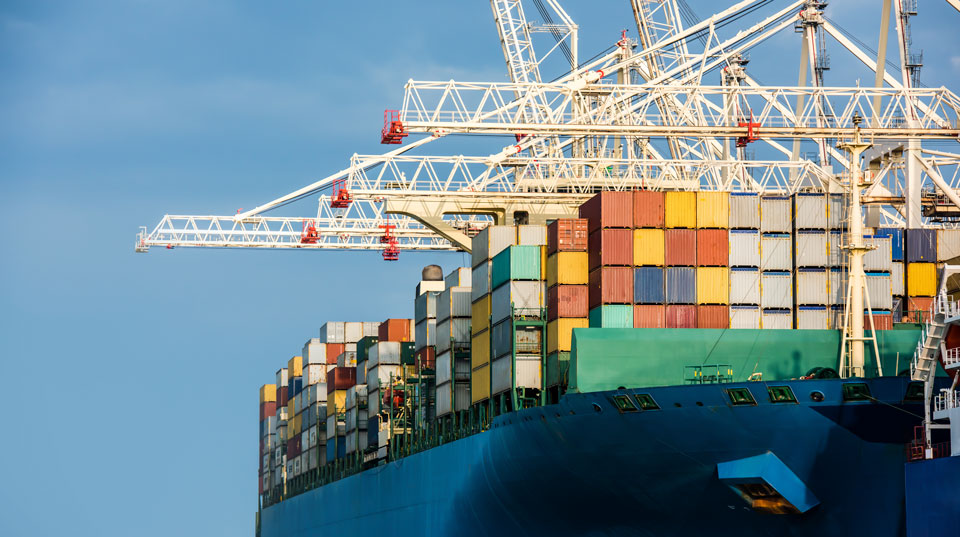 Shipping logjams are back to the worst levels of the pandemic, posing new risks for investors.

One way the rapid worsening of supply chain logjams can be seen is to look at the four-fold rise in number of containerships at anchor waiting to be unloaded in San Pedro Bay outside of the U.S.’s busiest ports of Los Angeles and Long Beach. After dropping to less than 10 in June, the number of ships is back up to 40. Most are coming from China and have taken about 14 days to cross the Pacific and now must wait as long as several weeks for an opportunity to unload and get put on trucks.

The rise and fall and rise again in the port logjam can be seen in the chart below. July and August have seen a steady rise in congestion back to the peak of February. While there is often a seasonal surge in shipments in the late summer, the chart shows how this year’s back up is 10 times that of a year ago.

Back to the peak 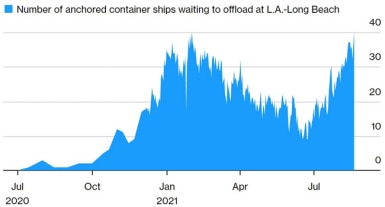 The idled ships and containers have put upward pressure on shipping costs as shipping capacity has become constrained. The spot rate for a 40-foot shipping container from Shanghai to Los Angeles has risen to $11,362 from $3,502 a year ago, according to Drewry’s World Container Index. Our tracking of business leaders mentioning shortages negatively affecting global business’ supply chains in their public announcements and filings had declined steadily from early May to late July. But that has changed, those mentions of shortages have been moving higher for the past five weeks in a row. Also, it was reported last week in the flash reading of the purchasing managers’ reports for August that the percentage of manufacturers indicating supplier delivery times have lengthened is back to the worst levels of last year’s global lockdown in the United States, United Kingdom and Japan, as you can see in the chart below. 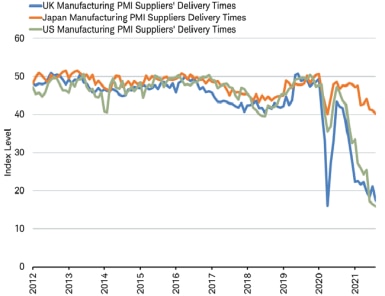 The supply chain problems mean risks to corporate sales, manufacturing production and consumer inflation are rising again. Analysts have been rapidly raising their earnings per share forecasts in recent months, after second quarter results widely exceeded expectations. Sharply rising earnings forecasts have been supporting stocks’ historically high valuations. But as growth momentum slows and risks rise, stocks could be vulnerable to a pullback.

It is possible that shipping problems may get worse before they get better. November 6 was the deadline last year for suppliers to have inventory for the holiday shopping season to Amazon. With two weeks of transit time plus up to a month sitting at port to unload, the next few weeks may continue the flurry of activity by shippers to book containers for transit to have products for sale in time for the holidays.

Where might investors look to seek shelter from these rising risks? There is nowhere that may be completely sheltered, but Europe may be dodging the worst of it. 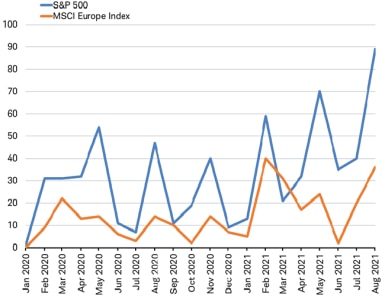 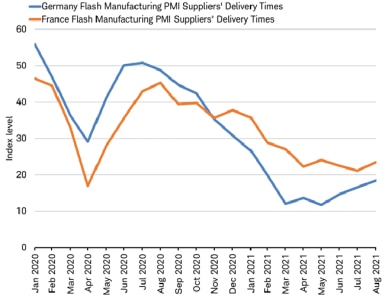 Purchasing managers participating in IHS Markit's PMI business surveys, conducted in 44 countries, are asked if it is taking their suppliers more or less time to provide inputs to their factories, on average. Readings below 50 indicate that delivery times have deteriorated.

European stocks may offer a potential opportunity for investors seeking to avoid these rising risks heading into the peak of the shipping season.

Indexes are unmanaged, do not incur management fees, costs and expenses, and cannot be invested in directly. For additional information, please see www.schwab.com/indexdefinitions.