What Happens When a Corporate Bond is Downgraded? 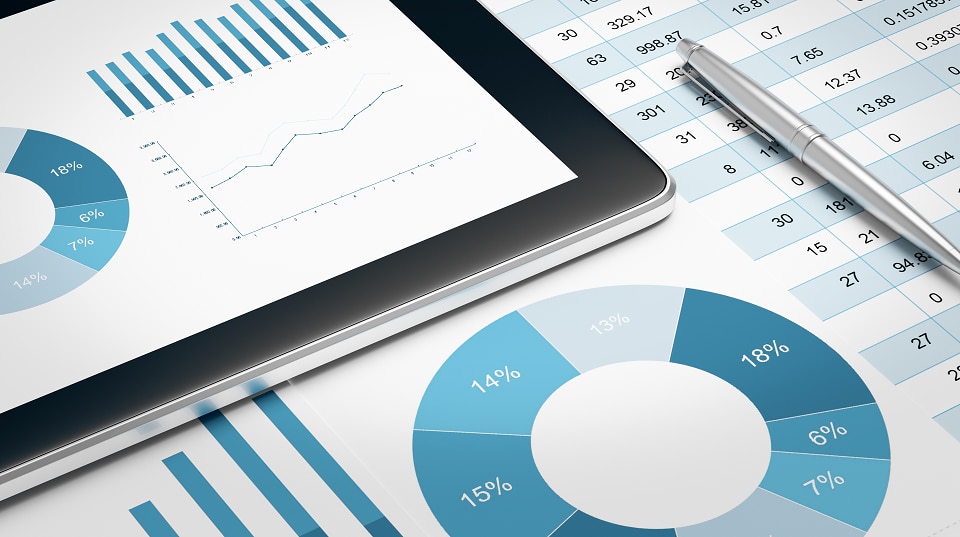 What should you do when your corporate bond gets downgraded?

The answer depends on your own risk tolerance and investment objectives—there’s no “one size fits all” response. A bond downgrade doesn’t necessarily mean investors need to sell that bond immediately, but it makes sense to review the financial situation of the issuer and decide whether holding a bond with the new lower credit rating is appropriate.

Given the economic impact of COVID-19, many corporate bonds have been downgraded recently, and we expect more downgrades in the weeks and months to come. Given that outlook, it’s important to understand what happens when a bond gets downgraded, including the risk that an investment-grade bond gets downgraded to “junk.” But first let’s review the credit rating basics.

A bond’s credit rating is an assessment of its issuer’s ability to repay its debts, and it’s generally issued by rating agencies like Moody’s Investors Services and Standard & Poor’s (S&P).

Credit ratings are based on a number of factors, such as the issuer’s cash flows, expenses, and history of borrowing. A credit rating is just the opinion of the rating agency—it’s not a guarantee of credit quality, probability of default, or a recommendation to buy or sell a bond. The rating simply reflects the agency’s assessment of an issuer’s creditworthiness, given the economic or issuer-specific outlook.

A downgrade occurs when the credit rating is lowered, while an upgrade is when the rating is increased.

The table below provides a broad overview of Moody’s and S&P’s credit ratings. An important distinction is the difference between an “investment-grade” rating and a “sub-investment-grade” or “high-yield” rating.

Note: Standard & Poor’s ratings from AA to CCC may be modified by a plus (+) or minus (-) sign to show relative standing within the rating categories. Moody’s  ratings from Aa through Caa uses numerical modifiers 1, 2, and 3 in each category: The modifier 1 indicates that the obligation falls in the higher end of its category; the modifier 2 indicates a mid-range assessment; and the modifier 3 indicates a standing in the lower end of that rating category.
Source: Standard & Poor’s and Moody’s. Language used in the first column represents Moody’s definitions of credit risk.

What happens to a bond when it gets downgraded?

Once an issuer is likely to be downgraded, its bond prices tend to fall. Why do prices drop? The perceived risk of default has increased. Remember, a bond’s rating is an indication of the creditworthiness of the issuer, so a downgrade implies that it’s less creditworthy now than it was before the downgrade. Given the increased risk, the bond’s yield generally rises to compensate investors for the additional risk, pulling its price lower. (The basic principle of bonds is that their prices and yields move in opposite directions.)

A drop in price doesn’t mean investors have to realize a loss, of course. If the issuer can still make timely interest payments and redeem the bond at maturity, the price decline might not matter for “buy and hold” investors. But as we discuss below, the lower the rating, the greater the likelihood that the issuer cannot redeem the bond at maturity.

While downgrades are not a good thing for bonds of any ratings, a “fallen angel” may experience an even greater price decline.

A fallen angel is a corporate bond that initially had an investment-grade rating but was downgraded to high-yield, or “junk” territory. (The opposite of a fallen angel is a “rising star,” or an issue that was upgraded from junk to investment grade.)

Historically, corporate bonds with lower credit ratings have a greater likelihood of default, as the chart below illustrates. The cumulative default rate rises significantly when dropping from a BBB rating (investment grade) to a BB rating (high yield).

Source: Schwab Center for Financial Research with data from Standard & Poor’s 2018 Annual U.S. Corporate Default and Rating Transition Study, as of 5/7/2019. The 15-year cumulative average default rate is calculated by weight-averaging the marginal default rates in all static pools. Past performance is no guarantee of future results.

What should you do?

There is no one answer for what to do if your bond gets downgraded, but here are some ways to evaluate what steps to take.

1. Does the new credit rating match your risk tolerance? The lower the bond rating, the more risky it is. If you own bonds for safety and capital preservation, then depending on the magnitude of the downgrade, it may no longer be appropriate to hold, given your risk and return objectives.

For example, if a bond gets downgraded from “AA+” at S&P to “AA,” it would still be considered high quality with low perceived credit risk.

But if a bond gets downgraded multiple notches, perhaps into junk territory, its risk profile has likely deteriorated by a greater degree and may no longer match your risk tolerance. A good exercise is to ask if you’d consider investing in the bond today given its lower credit rating. If not, you might want to consider selling the bond (or maybe consider selling part of the position). When buying and selling bonds, keep in mind that the size of the transaction may influence the price. Selling a small amount of a bond may result in a lower price received than when selling a large block of bonds.

2. What’s the bond’s outlook? In addition to credit ratings, bonds are also issued an outlook, which looks at the potential direction of the issuer over the next six months to two years, or a credit watch. A credit watch indicates a more short-term change in the rating.

If the outlook is still negative after the downgrade, or it’s placed on negative credit watch, then additional downgrades could be coming.

3. What’s the bond’s maturity? A downgrade may have a more negative impact on the price of a longer-term bond than one with a shorter maturity. The downgrade may reflect concerns about an issuer’s long-term operations, not necessarily its near-term liquidity. Consider the time to maturity and how that impacts the issuer’s ability to redeem its bonds. Bonds with shorter maturities might have a greater likelihood of maturing than one with a longer maturity.

Since bonds have fixed par values and set maturity dates, investors are often hesitant to sell prior to maturity, instead choosing to hold out hope that the bond will be repaid at par at that maturity date. Given the economic outlook today, Moody’s and S&P are both forecasting a sharp increase in defaults.  While it may be tempting to hold on to a bond in hopes that it can be repaid, holding a bond that defaults can bring additional uncertainties into the picture.

5. Are you focused on income or total return? If the downgrade resulted in a drop to one of the lower rungs of the high-yield rating spectrum, the risk of default has increased sharply. When a corporate bond defaults, it ceases to make its scheduled income payments. If income is one of your objectives, you might want to consider reducing your position in the downgraded bond, as the chance of missed coupon payments has likely increased.

If you’re focused on total return and have a more moderate or aggressive risk tolerance, you may want to consider holding the downgraded bond in hopes that that issuer may still be able to repay the bond at maturity. However, the lower the credit rating, the more volatile the price will likely be, so be prepared to ride out potential price fluctuations.